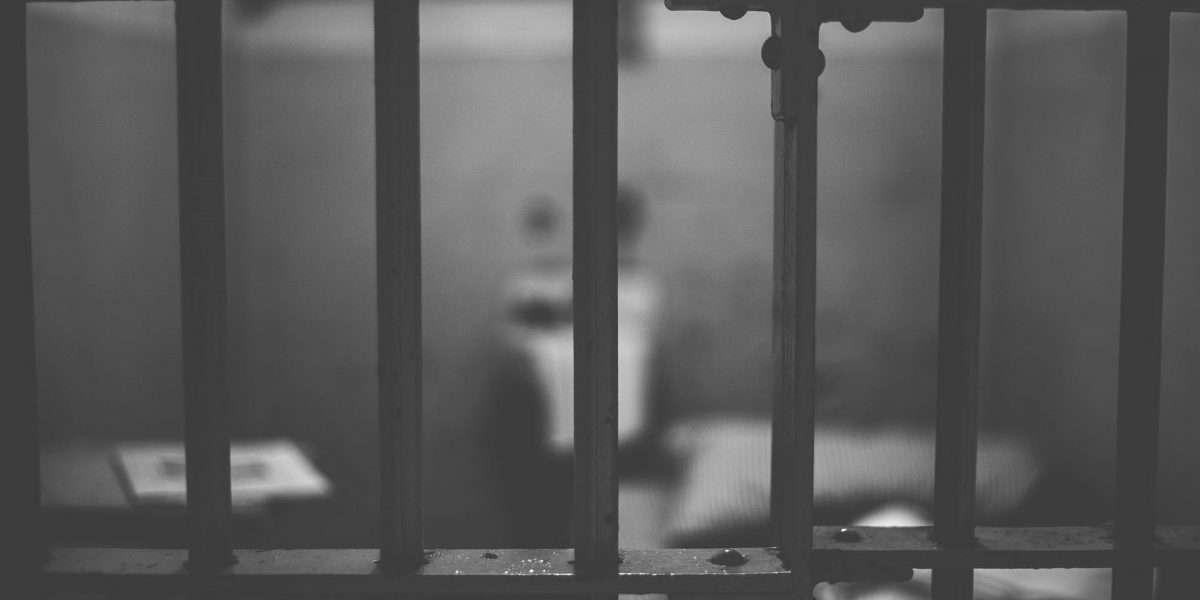 A new study has discovered that Australian courts are more likely to impose tougher sentences against offenders using cryptos for criminal acts. The report was published on Monday in the Monash university law review. It is titled “crime and cryptocurrency in Australian courts.”

According to the report, using cryptos in criminal operations suggests that the criminals took time to plan their criminal acts. Thus, the court considers a greater deterrence for such acts than other purposes. “Compared to the general population, it requires greater technical skill to obtain and use cryptos for payments. The majority of the population aren’t familiar with such payment methods.”

The study examined 103 cases in Australian courts between 2009 and 2020. However, the study authors focused on the sentencing procedures and other aspects of 59 criminal cases.

There are levels of sophistication

In their study, Aaron Lane and Lisanne Adam (the lead study authors) discovered that Aussie courts generally classified illegal crypto use as a careful and deliberate action to cause harm and a high technical ability. However, Lane and Adam argued that the Aussie courts’ broad categorization of crypto use in criminal actions is far too simplistic.

The pair believe that not all crypto uses require a high technical ability. “there are levels to technical sophistication.” They further argued that courts need to learn the various crypto technicalities and transactions that criminals can use.

They added that this is now important as the broader adoption of the digital industry grows faster daily. Lane and Adam explained that there should be a slight difference in sentencing for offenders using centralized crypto exchanges compared to those using anonymous self-custodial wallets.

Perpetrators that use centralized exchanges know that the exchanges can easily reveal their identity since they have complied with the “know your customer (KYC)” policy of such exchanges. In contrast, those using various services to hide their transaction data or identity with self-custodial wallets show intentionality in their plans.

Many critics of cryptocurrencies still consider them a means of carrying out illegal activities. Their main reference has always been the silk road saga. Silk Road was a darknet black marketplace where illegal transactions took place with bitcoin (BTC) as the main mode of payments on the platform.

The justice department seized 69.370 BTC from marketplace founder (Ross Ulbricht) in 2013. However, a recent report by blockchain forensics firm, CipheTtrace indicates a decline in the percentage of criminal crypto activity between 2021 and the first quarter of this year.

The report’s estimate shows that 0.62 to 0.65 percent of all crypto activities that occurred in 2020 were illegal. However, the percentage ranged between 0.10 and 0.15 percent throughout last year.

Using crypto in criminal activity suggests a careful and well-detailed plan to carry out the act. The amount of crypto used for illegal purposes dropped between 2021 and Q1 2022. A new study has discovered that Australian courts are more likely to impose tougher sentences against offenders using cryptos for criminal acts. The report was…