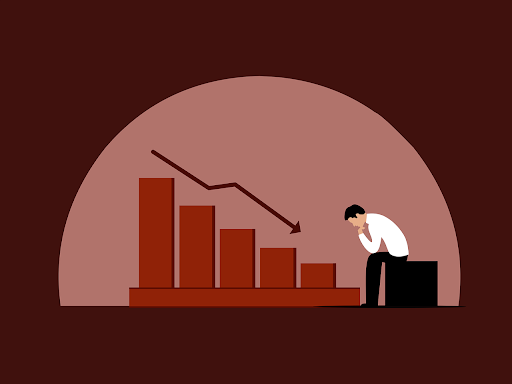 Amid massive exploits of the DeFi bridge protocols over the last few months, DeFi project Aave has initiated a few steps to mitigate the risks. In its recent governance proposal, the lending and borrowing protocol suggested pausing all Fantom-based integration.

DeFi protocol Aave rewards users for lending out their idly sitting cryptocurrencies while charging a small fee for its services. On the other hand, Fantom is a Proof-of-Stake (PoS) Layer-1 blockchain network optimized for speed.

The governance proposal suggests freezing the Aave V3 Fantom market. It will allow existing users to repay their debt and withdraw. However, it will block any fresh deposits and further borrowing on this market. Citing two major recent DeFi bridge exploits of Harmony and Nomad, the Aave community is reconsidering the risks of keeping an active Aave V3 market on Fantom.

With the current market size of $9 million, the Fantom Aave V3 market hasn’t gained any noticeable traction. Besides, it also has an open borrowing position of only $2.4 million while generating an average of $300 in fees daily, for the protocol.

The list of networks where Aave is available includes Fantom, Avalanche, and other Layer-2 solutions such as Arbitrum, Optimism, and Polygon. Integrations on all these blockchains majorly rely on bridges.

Just for reference to the market size of Fantom Aave V3, Aave on Ethereum currently rakes in $327,000 per day. Similarly, Aave on Avalanche currently earns $133,366 per day.

Another red flag raised by the Fantom V3 market is that it isn’t supported by the Aave Safety module. Thus, any failure of the main bridge to Fantom can completely drain out the assets. The official announcement reads:

This proposal calls for the Aave Guardian to freeze all reserves on the Aave V3 deployment on Fantom. This action would protect users by disabling the ability to deposit or borrow assets in the Aave V3 Market on Famtom, while still allowing repayment of debt, liquidations, withdrawals, and changes to the interest rates. Freezing the reserves will not interfere with any direct transfers to any of the aToken contracts.

The motivation behind the proposal

The unbalanced risk/reward of keeping the Aave V3 market on Fantom has been the real motivation behind this proposal. The announcement reads:

The risk of exposing users to potentially losing millions of $ due to causes exterior to intrinsic Aave security is considered not worth the 30$ of daily fees accrued by the Aave treasury. The potential risk even if considered small outweighs the benefits of keeping the Aave V3 market on fantom active.

The governance proposal seeks to soon stop the Aave V3 Fantom market from any fresh deposits and borrowing. The Fantom V3 market is that it isn’t supported by the Aave Safety module which raises the chance of draining out the funds completely. Amid massive exploits of the DeFi bridge protocols over the last few months,…