Aave to halt Ethereum borrowing until the Merge 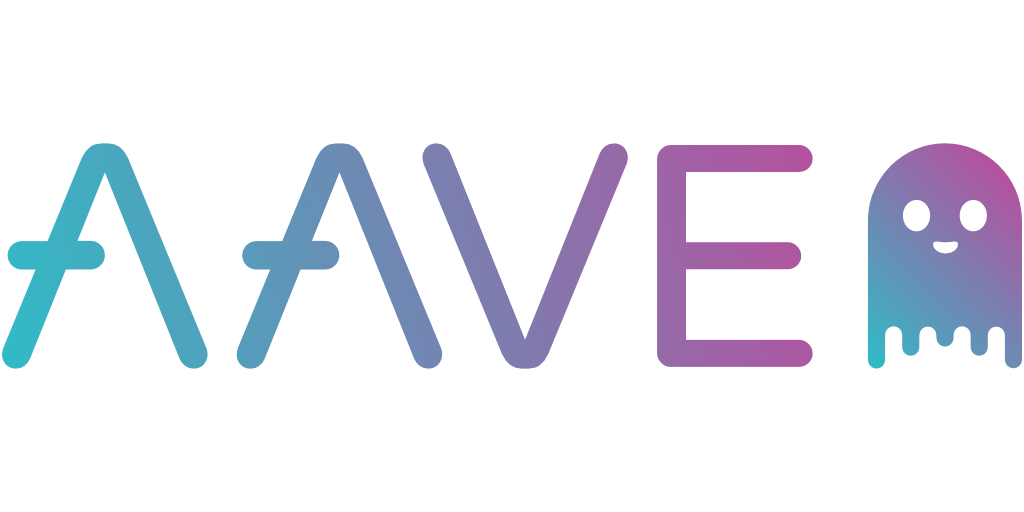 The Defi lending and borrowing protocol, Aave, has a proposal on the ground to halt Ethereum borrowing until the launch of the Merge. According to reports, its approval is subject to voting which is expected to start today, Aug 30, 2022, and ends on September 2. The ETHPoW hard fork is putting the protocol under a high utilization risk in the Ethereum market. In this case, pausing ETH borrowing could be an effective method to mitigate the risk.

The high utilization risk is expected as users may take advantage of the Ethereum PoW token (ETHW) to borrow ETH before the upgrade. This will in the long run affect liquidation transactions, and increase the risk of insolvency for Aave.

In addition, a high ETH borrowing could have a significant impact on the “stETH/ETH recursive borrowing positions on Aave.” Under this, investors stake their ETH and get stETH. The stETH is then deposited as collateral on any lending protocol including Aave to borrow more ETH. The borrowed ETH is further staked for more stETH forming a cycle of “borrowing and staking.”

As of now, around $907 million has been collateralized for ETH borrowing on Aave. When users unwind their positions, it will deviate from the stETH/ETH peg. In this case, the crypto market would face a huge risk of additional insolvency and liquidation.

In order to prevent proxy in relation to the proposal, the Snapshot vote has come up with a proposal to offer a 60 AAVE from the Aave treasury to the MakerDAO, which will be a one-time payment.

A proposal to pause ETH borrowing in the period leading up to the Ethereum Merge.

In addition, the original forum post also proposed transferring a one-time payment of 60 AAVE from the Aave treasury to the MakerDAO pause proxy in connection to the proposal. In this Snapshot vote, we also provide the options to vote for this payment.

According to the available information, the Aave community has four options presented by Snapshot voting. These are:

ETH borrowing and paying 60 AAVE tokens, temporarily pausing ETH borrowing but deciding on payment in a different proposal, do not pause ETH borrowing, and abstain from voting.

Risk research and analysis team Block Analitica also provides several solutions to this including halting ETH lending and “increasing the variable borrow annual percentage rate (APR) at 100% utilization from 103% to 1,000%.”

It is also important to note that Aave DAO recently passed a proposal to support the Ethereum Proof-of-Stake (PoS) model expected to be the new backbone of the network after the Merge.

Michael Van De Poppe, the CEO, and founder of Eight Global believes that the ETH price could hit beyond $2,200 when strength continues after the Merge.

🔥 – #Ethereum fork happening on the 6th of September, which increases the odds of the Merge to be a success -> sentiment changing.

If strength continues -> $2,200 next. pic.twitter.com/Aw2KyNPUKW

The ETHPoW hard fork is said to put the protocol under a high utilization risk in the Ethereum market.  In this case, pausing ETH borrowing could be an effective method to mitigate the risk.  The Defi lending and borrowing protocol, Aave, has a proposal on the ground to halt Ethereum borrowing until the launch of…