Active contributors to Bitcoin, Ethereum and Solana on the rise 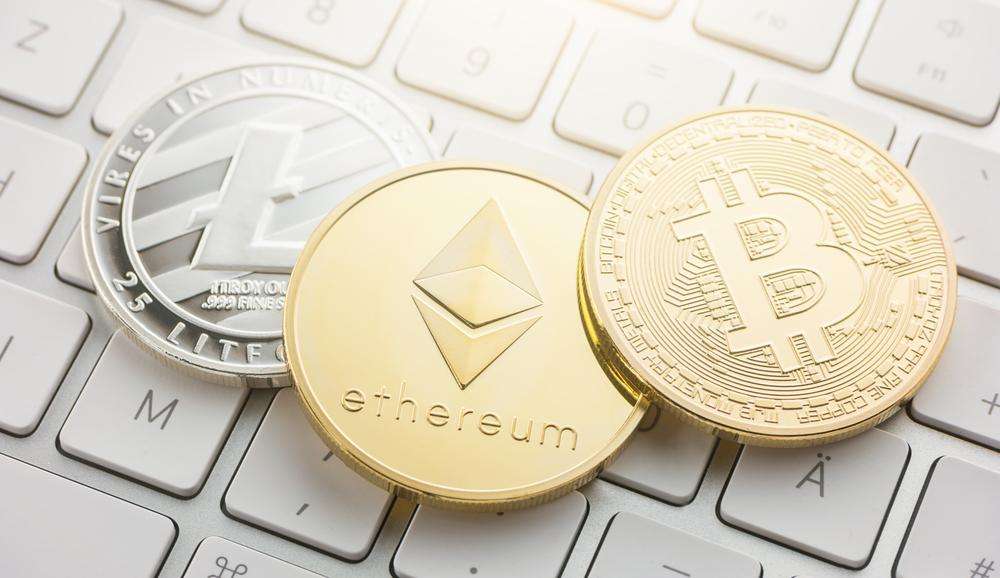 2022 has been one of the most brutal bear markets in the history of crypto. However, it hasn’t deterred active contributors from making their contributions to some of the top blockchain networks.

As per the latest report, active contributors to some of the top projects across Bitcoin, Ethereum and Solana networks have increased by an average of 71.6 percent over the last four years. Telstra Ventures published this report on Tuesday, August 2. In the report, Telstra mentioned that the Solana blockchain witnessed the most significant increase in monthly active users.

The report also mentions that out of these three blockchains, Ethereum has the “largest and strongest” developer community. Earlier this year in April, the Ethereum blockchain network had 2,500 monthly active contributors. This dropped to 2,000 contributors in July, coinciding with the broader market slowdown.

As per the Tesltra Ventures report, there’s a huge possibility of growing VC investments in the crypto space. As per Tesltra, among the top ten projects running on Bitcoin, Ethereum and Solana, around 40 percent of the projects didn’t have any venture capital backing. There’s an underlying investment opportunity here, it adds.

Amid a strong bear since the beginning of 2022, venture capital funding in the crypto space is on a decline. Earlier in June, Morgan Stanley said that VC funding this year could drop by nearly 50 percent in comparison to 2021. The banking giant noted:

We think that is all going to change — the number of VC crypto investment deal peaked in December 2021, and if it matches prior performance of other sectors, could fall as much as 50% into the end of the year.