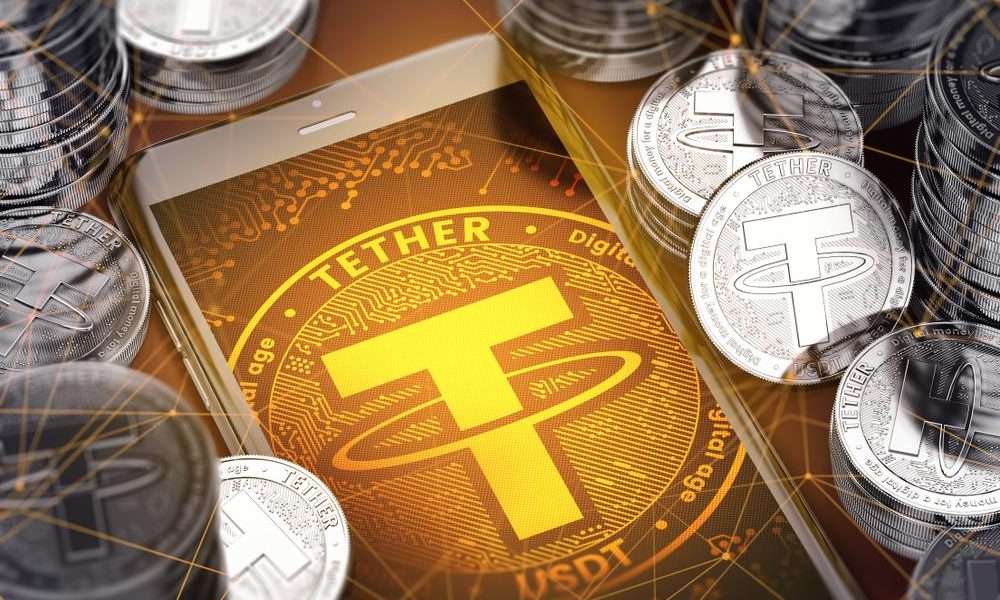 As per a WSJ report on Monday, June 27, short-sellers have been building up their positions in shorting the world’s largest stablecoin Tether (USDT). Amid a bleak market outlook and the implosion of the TerraUSD stablecoin (UST), crypto hedge funds are increasingly shorting the USDT.

Tether’s USDT is the world’s largest stablecoin with a market cap of $67 billion. The USDT stablecoin has its value pegged to multiple fiat currencies, the recent one being the British Sterling Pound.

Over the last month, traditional hedge funds have been executing trades to short USDT via crypto broker Genesis Global Trading Inc. Leon Marshall, Genesis’s head of institutional sales said that these trades have been worth “hundreds of millions” of dollars. Marshall further added: “There has been a real spike in the interest from traditional hedge funds who are taking a look at tether and looking to short it”.

Genesis further added that a large part of the USDT short trades come from traditional hedge funds based out of the U.S. and Europe. On the flip side, crypto firms from Asia have been facilitating the other side of the trade.

The short positions for Tether’s USDT increased after the collapse of the TerraUSD stablecoin in May. After the Terra collapse, the USDT stablecoin also lost its peg briefly falling to 95 cents. It has since recovered and is now pretty close to $1.

As per the WSJ report, there are two reasons behind it. The first reason is that hedge funds are shorting USDT while betting against the broader economy. The 40-year high inflation and the Fed raising interest rates are scaring away investors from riskier assets such as crypto.

Other hedge funds have expressed concerns about the quality of the assets backing Tether. However, Tether has said that it maintains an equivalent amount of reserves in the form of corporate short-term loans and commercial papers. It also has reserves in the form of precious metals, government bonds, bank deposits, and digital tokens.

Some short sellers argue that Tether’s commercial paper holdings have been backed by debt-ridden Chinese property developers. However, Tether has denied these rumors calling them “completely false”.

As the news of hedge funds shorting Tether (USDT) made rounds on Monday, Tether CTO Paolo Ardoino came up with a detailed explanation. He called it a “coordinated attack” from the hedge funds and “a new wave of FUD, troll armies, clowns etc.”

Ardoino stressed that Tether has 100 percent reserve backing for its USDT and has never failed at redemptions. In more than one month, Tether processed $16 billion in redemptions which is 19 percent of its total reserves. Lashing out further, Tether CTO Ardoino said:

Despite all the public 3rd party attestations, our collaboration with regulators, our increased transparency efforts, our commitment to phase out CP exposure and move into US Treasuries, our settlements, … they kept thinking and suggesting that we, Tether, are the bad guys.

Tether also reduced its commercial paper exposure from ~45B to ~8.4B and is set to phase it out in full in the coming months. All the expiring CP have been rolled into US Treasury bills, and we’ll keep going till CP exposure will be 0.

Tether portfolio is stronger than ever. Tether is the only stablecoin that is proven with fire under extreme pressure.

Hedge funds are shorting Tether’s USDT because of two reasons. One is due to the concerns of the broader economy and the second is the concern that Tether doesn’t have enough reserves for its USDT in the market. Tether CTO Paolo Ardoino called it a “coordinated attack” from the hedge funds and “a new wave…