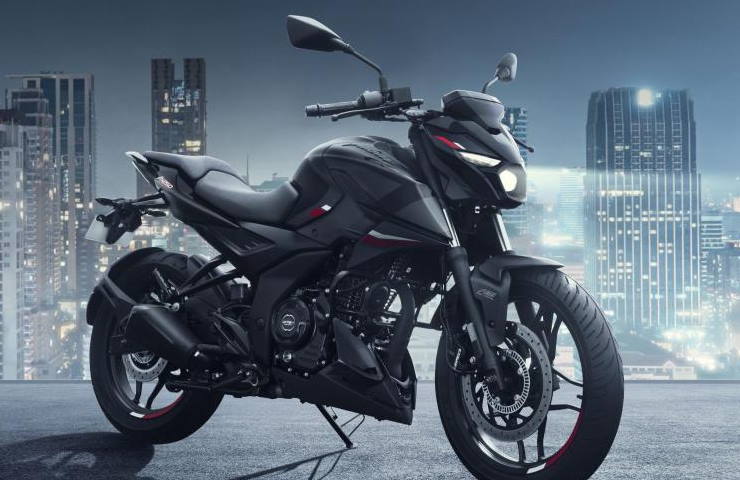 The new Pulsar duo was launched last year in October and the motorcycles got a new design but, they still featured the signature design elements that made them a Pulsar. The F250 and N250 have some cosmetic changes only. Mechanically both motorcycles are the same. The F250 gets a fairing with LED projector headlamps and boomerang-shaped LED DRLs. A small windscreen is also placed above it.

The fairing on the F250 gives the bike a far more muscular appearance than any other Pulsar motorbike we have seen so far. The motorbike now has alloy wheels that resemble those on a 200 NS, and it still has telescopic front forks and a monoshock in the back. The N250’s headlight is designed differently and has a sharper appearance because the fairing is absent. Additionally, a tank cowl that is like the ones we’ve seen on 200 NS is present.

Twin disc brakes with single-channel ABS are standard equipment on both bikes. But the engine itself has undergone the most significant alteration in the Pulsar 250. It is a brand-new, single-cylinder, 250 cc oil-cooled engine that produces 24.5 PS and 21.5 Nm of torque. It has a slip and assist clutch and is connected to a 5-speed transmission. Redesigned semi-digital instrumentation, mirrors located on the fairing, new LED turn indicators, and other features are among the Bajaj Pulsar 250’s additional features. 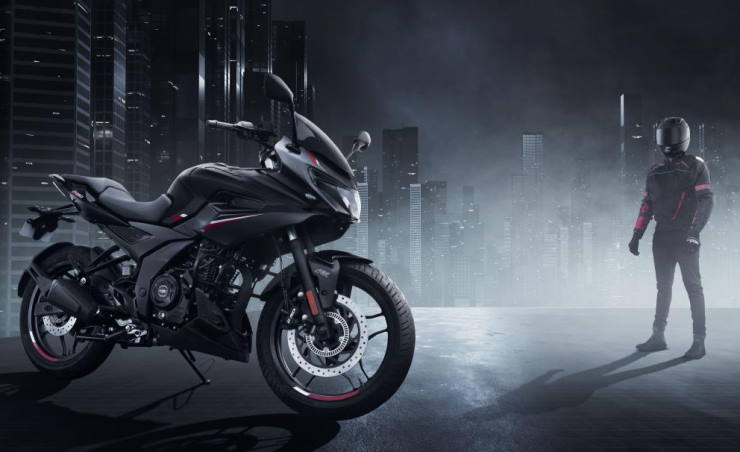 In other Bajaj news, the company recently trademarked two new names in India. The names trademarked are Pulsar Elan and Pulsar Eleganza and speculations are that these could make their debuts on one or two new models from the brand in the coming period. According to the reports, the trademarks were filed at the beginning of March.

Reportedly the Pune-based automaker has previously also trademarked names like Twinner, Freerider, Neuron, Fluor, Fluir, Scrambler and Pacer in India. So now with the addition of these two new names, many believe that the company could be adding a ton of new vehicles to its India portfolio. Although it is still unclear whether these names have been trademarked for new models or for the variants of existing models.