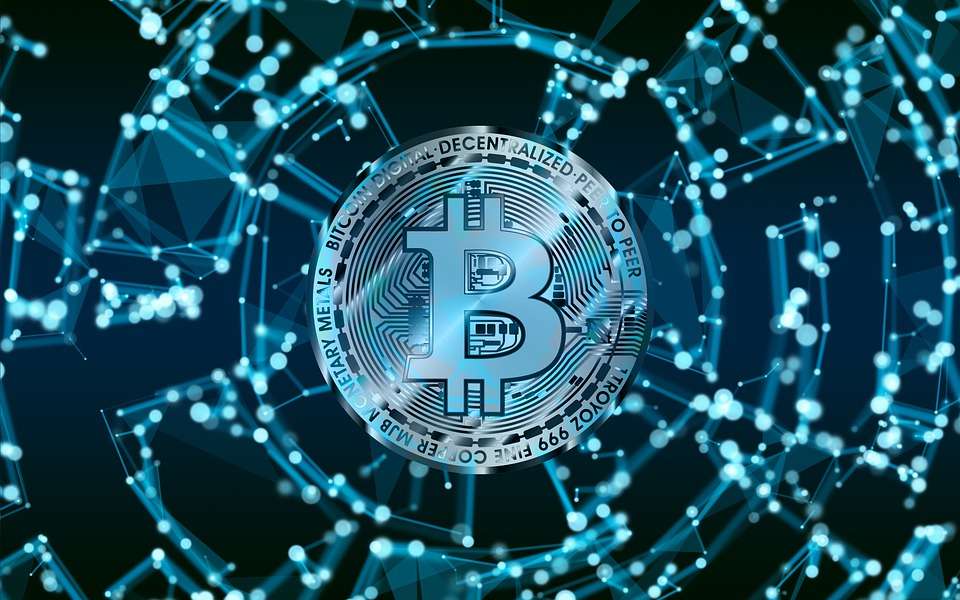 The Bitcoin price is currently trading at $19,807, a 71 percent fall from its all-time high of nearly $69,000. Despite the market struggle, whales and sharks keep piling up the digital asset in their wallets according to a report. Sentiment feed disclosed on Twitter that the number of Bitcoin Sharks and Whales has seen significant growth, reaching a level last recorded in February 2021.

The number of Bitcoin addresses holding 10+ BTC has ramped up, particularly since the mid-June drop. In the past 30 days, these addresses have increased by 1.12 percent. 149.2k addresses are holding 10 or more BTC, the most held since February 2021.

As the asset price is trading at one of its lowest points since several months ago, most investors keep accumulating as they believe the asset is currently trading at a huge discount.

Recently, Sentiment confirmed this in a publication showing that asset holders with 10 to 100 BTC in their wallets have added 52K BTC in the last five weeks.

Bitcoin addresses holding between 10 to 100 BTC have been stacking Satoshis on this dip, and have collectively upped their holdings to 4.29M BTC. In the past 5 weeks, as prices have retraced -27%, they have added 52K more coins to their wallets.

Glassnode also confirmed that whales hold about 45 percent of the total Bitcoin supply. This shows an aggressive purchase of the dip.

It is important to note that the asset price is heavily affected by the hike in interest rates in response to the rising inflation. Also, institutional investors are said to remain risk-off. According to Vetle Lunde, an analyst at Arcane Research, ProShares short Bitcoin ETF BITI saw considerable “inflows as investors anticipate the US inflation data.

In June, Bitcoin nearly recorded its worst-ever performance in a single month in terms of price movement, having fallen by 37%. Despite some of the recorded positive metrics, it has been reported that the asset could even go down further with reports that Mt Gox is set to release 150k BTC into the market. This is to compensate victims affected by the 2014 crash with the exchange losing 850k BTC.

A Wall Street survey recently published also disclosed that investors expect Bitcoin to bottom at $10K sooner than to rise to $30K.

It is disclosed that the number of Bitcoin sharks and whales has seen significant growth, reaching a level last recorded in February 2021. Regardless of the increase in positive fundamentals, Bitcoin deposit on exchange continues to decrease according to data shared by Glassnode Alerts. The Bitcoin price is currently trading at $19,807, a 71 percent…