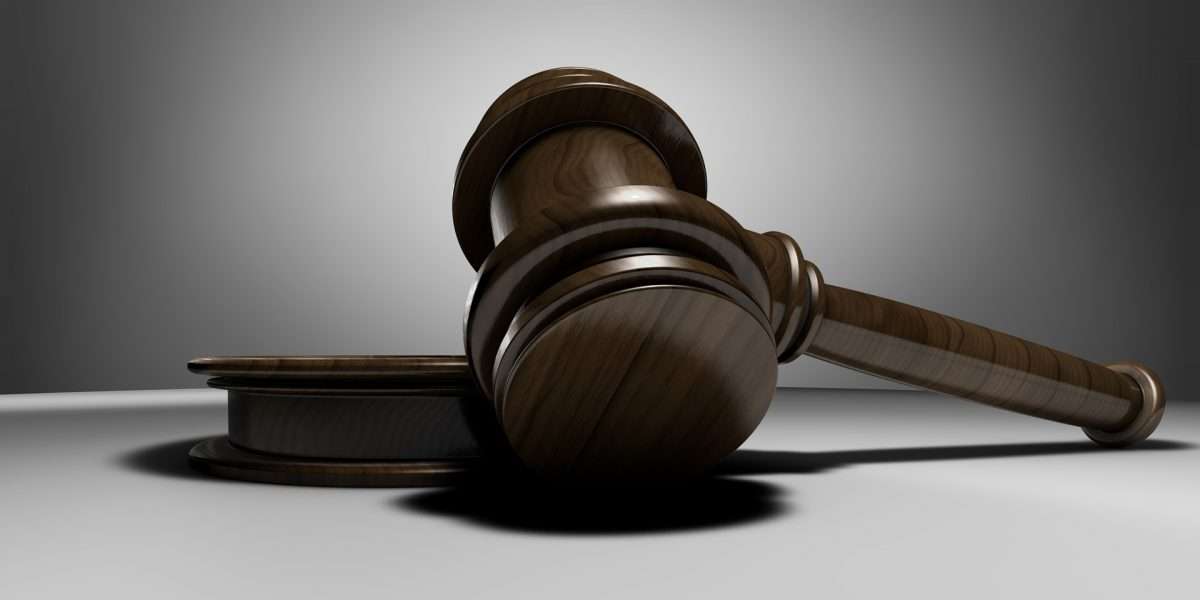 The Central African Republic’s Constitutional Court on Monday dealt a big blow to the Sango initiative after ruling that the purchase of citizenship, e-Residency, Land, and other types of property in the country using the Sango cryptocurrency was unconstitutional.

The move comes after the nation swallowed the orange pill in April officially becoming the second country in the world to make Bitcoin legal tender after El Salvador. The nation later launched Sango, a crypto initiative aimed at catapulting the country towards becoming a “digital-first blockchain-based economy.”

President Faustin-Archange Touadéra’s government is also committed to building a new generation of infrastructure on top of blockchain that would power e-Gov services, a blockchain-based legal framework, and physical infrastructure with technology at its core.

In July, the Sango cryptocurrency was launched to raise money for Sango projects through the tokenization of the country’s natural resources. To attract investors, the initiative’s website laid out a  Citizenship Program, e-Residency Program, and Land Property acquisition- all of which it said were “obtainable by locking SANGO Coins for a predefined amount of time.”

Based on the initiative’s website, investors would have to part with $60,000 in crypto to obtain citizenship with a similar amount in Sango held as collateral for five years. Those seeking an e-residency would pay $6,000 with an equivalent in Sango being held for three years.

Monday’s ruling however invalidated the initiative’s model of raising capital terming it as unconstitutional “considering that nationality has no market value,” among other reasons, according to a Bloomberg report.

From the onset, however, despite CAR being praised for its bold step in taking the Bitcoin route and launching its crypto project, the central African nation has faced a lot of setbacks. Upon making Bitcoin a legal tender in April, the country’s parliament and the Bank of Central African States (BEAC)complained of being left out in the consultation process with the IMF sounding warning. The BEAC responded by declaring CAR’s move to adopt a new cryptocurrency law as “null and void” as it was in gross violation of the regional banks’ regulations.

According to local reports, the CAR was later forced to freeze the application of Bitcoin as legal tender alongside the Central African CFA franc pending the issuance of regulations for cryptocurrency in the Central African Economic and Monetary Community (CEMAC) bloc. In May, the World Bank also distanced itself from CAR’s plan to create a crypto hub, raising fears that it would start narrowing down on its loans to the nation.

Meanwhile, the CAR president has shown no signs of relenting on the Sango project insisting recently that  “The Digital Economy is the lever for the inclusive development of [his]country.” Moreover, a spokesperson for the president told Bloomberg that the CAR government would continue exploring new ways to offer land and citizenship to people who invest in the Sango coin.

The central African Republic has been dealt a blow after its top court voided a land sale using its recently launched cryptocurrency. The coin launch was meant to revitalize the economy but has since had little effect. The Central African Republic’s Constitutional Court on Monday dealt a big blow to the Sango initiative after ruling…