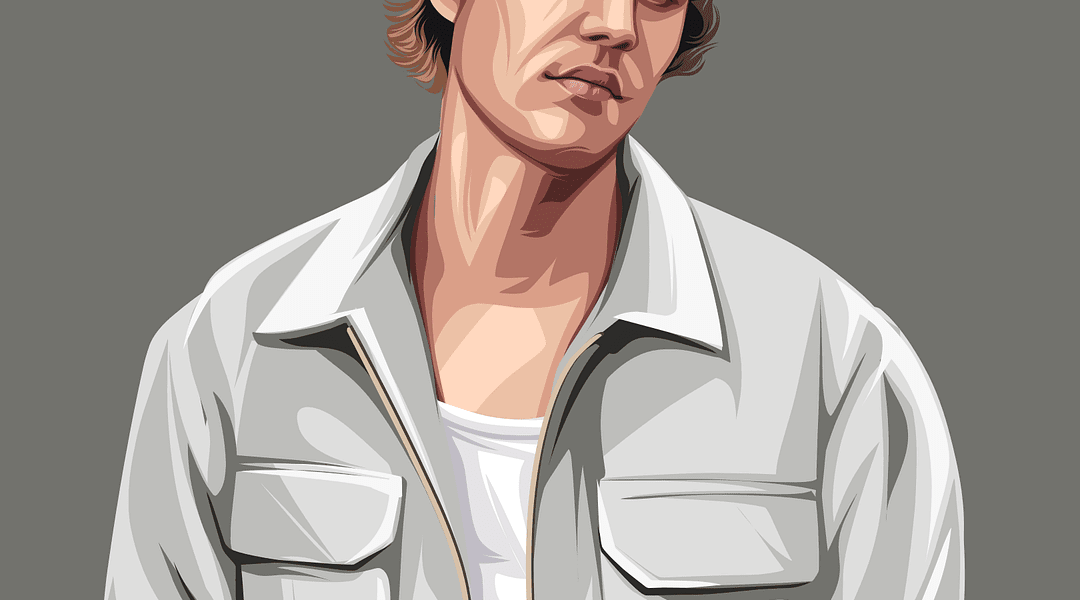 The Truth In Advertising (TINA.org), a consumer watchdog group, has called Justin Bieber, Paris Hilton, and 17 other celebrities for promoting non-fungible tokens (NFTs) without revealing what they stand to gain from those promotions. According to their website, the non-profit firm discovered that these celebs’ promotion of NFTs was full of deception.

The TINA group also said it had sent letters to the celebrities promoting such NFTs, asking them to reveal their connections with the NFT firms or brands they are promoting. Some stars sent letters to include sports personalities such as Tom Brady and Floyd Mayweather, music superstars such as Snoop Dogg and Eminem, and actresses like Gwyneth Paltrow and Paris Hilton.

The group said it had become the norm for promoters not to reveal their material connection with the NFT brands they endorse, and it is only fitting that they do so. NFTs are digital certificates kept on a blockchain that proves the rightful owner of an asset (physical or digital). Often, these assets are high-profile artworks that attract endorsements and promotions from celebrities.

However, the consumer watchdog group said it didn’t attach any real legal punishment to the letters sent. In the letter sent on august 8, the group only wrote about the negative effect of the celebrities’ actions on the public. One of the points the group raised in the letter was that the stars should have indicated the financial risks involved when the public invest in these speculative digital assets.

Before sending these new letters, TINA.org sent letters to the legal teams of Reese Witherspoon and Justin Bieber over the same matter and urged them to disclose their material connection to the projects or quit promoting such projects. The group announced that the legal teams of both artists responded last month. Bieber’s legal team stated that Bieber would update the post to include the proper disclosure and denied doing anything wrong by promoting the projects. Also, Witherspoon’s legal team noted that the actress isn’t receiving any gains from the NFT promotions.

According to a blog post on the group’s site, the celebrities-supported projects violate the federal trade commission (FTC) policies in the requirements for influencers and using testimonials and endorsements in advertisements. The group referenced a section on the FTC website where influencers or celebrities must reveal their connections to any company they promote.

Also, such connections must be clearly expressed and evident in the promotion materials. Until now, no legal case has been against any celebrity or influencer over shilling NFTs or crypto. However, there are class action suits against some influencers, notably Elon Musk and Mark Cuban. The former faces a series of class action suits over his Dogecoin promotions, while the latter faces similar lawsuits for his Voyager crypto product endorsements.

A US SEC blog post warned the public five years ago against investing in celebrity-supported initial coin offerings (ICOs). The financial watchdog noted that the celebrities only do a paid job even if they appear unbiased in the endorsement. The commission further stated that celebrities who endorse any project do not have adequate knowledge about the appropriateness of the investment or whether such investments comply with federal securities policies.

However, the sec also stated that these influencers must disclose their connections with the projects they endorse as not doing so is unlawful. These connections include whether they receive direct or indirect payment for the project they promote.

The group says these celebrities are deceiving the public with their promotions of non-fungible tokens through their social media channels. The US SEC had warned the public never to invest in celebrity-endorsed initial coin offerings (ICO). The Truth In Advertising (TINA.org), a consumer watchdog group, has called Justin Bieber, Paris Hilton, and 17 other celebrities…