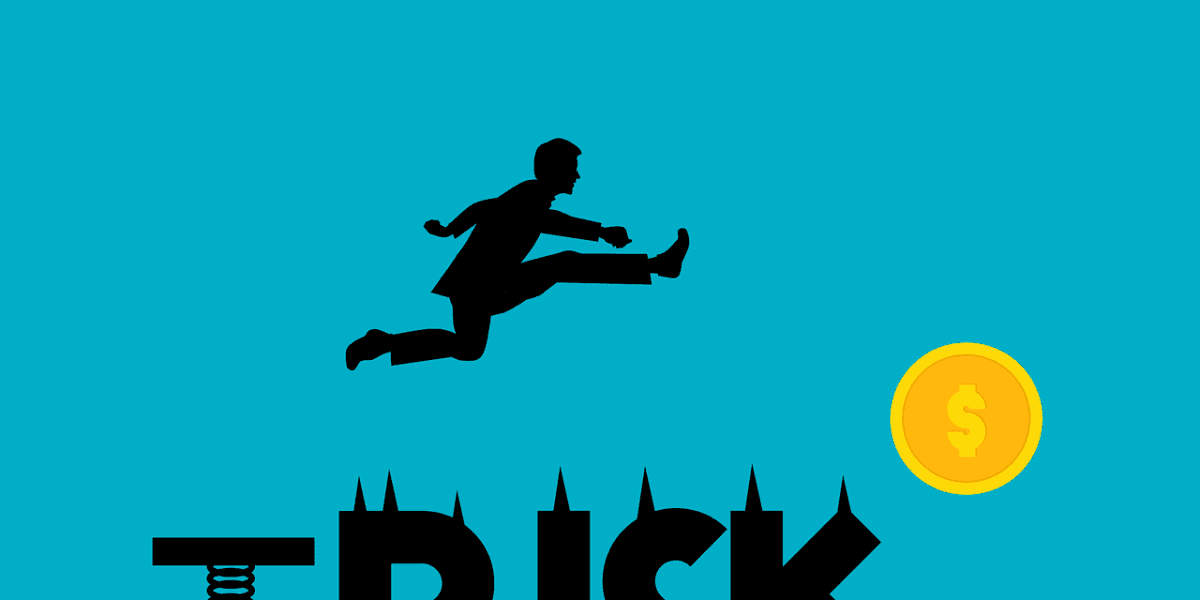 The US Securities and Exchange Commission (SEC) chair Gary Gensler has in a recent statement cautioned that the bill intended to specify rules and roles of crypto regulation could affect the broader market by undermining their protections.

Speaking at the Wall Street Journal’s CFO Network Summit, he was asked about the bill introduced by U.S. senators Cynthia Lummis (R-Wyo.) and Kirsten Gillibrand (D-N.Y.). Gensler stated that he would prefer to speak with the lawmakers first on this issue, however, his agency seeks to protect and would not undermine the protection they have in the $100 trillion capital market.

You don’t want our current stock exchanges, our current mutual funds, our current public companies [to]sort of inadvertently by a stroke of a pen say, ‘You know what, I want to be non-compliant as well. I want to be outside of the regime’ that I think has been quite a benefit to investors and economic growth over the last 90 years.

As earlier reported, the bill comes with the assigning of responsibility for different aspects of the crypto market to different agencies. It also seeks to offset other challenges like setting up a “de minimis tax” exemption for smaller crypto transactions.

CFTC boss thinks the bill does a good job for crypto

Commodity Futures Trading Commission (CFTC)’s Rostin Behnam threw more light on the bill, explaining at the last week’s CoinDesk TV’s First Mover program that it clarifies the roles SEC and CFTC have in crypto supervision. He also disclosed that the legislation was created by lawmakers in conjunction with SEC. Previously, Behnam stated that the bill “does a very good job”.

Behnam is known for his long advocacy for greater spot market oversight of crypto. His reason is largely based on the volume of transactions done in Bitcoin and Ethereum, the two largest cryptos. Both Bitcoin and Ethereum are without a doubt accepted as commodities and would be under the supervision of the SEC.

One of the trickiest things we’re going to have to do – and I think they address this very well – is deciphering between a commodity and security.

He further stated that the legislation will give them the authority to write rules and regulate the stakeholders.

On these securities-commodities issues, Gensler mentioned in his statement that exchanges list hundreds of tokens, and it is impossible that they are all not securities. Even though it is not likely that the bill will be passed this year, the legislation that addresses stablecoins is expected to become law by the end of this year as suggested by Sen. Pat Toomey (R-Pa.) at CoinDesk’s Consensus 2022. The successful passing of this bill is said to create a less risky environment for any other institutional investors to get involved in crypto.

The bill comes with the assigning of responsibility for different aspects of the crypto market to different agencies.  Commodity Futures Trading Commission (CFTC)’s Rostin Behnam believes that the bill does a good job. The US Securities and Exchange Commission (SEC) chair Gary Gensler has in a recent statement cautioned that the bill intended to specify…

Previous Post
Reduce your Bitcoin losses anxiety in this “Screaming Therapy” group
June 16, 2022
Next Post
While Layoffs Intensify in the Crypto Space, Binance, and FTX are Hiring
June 16, 2022