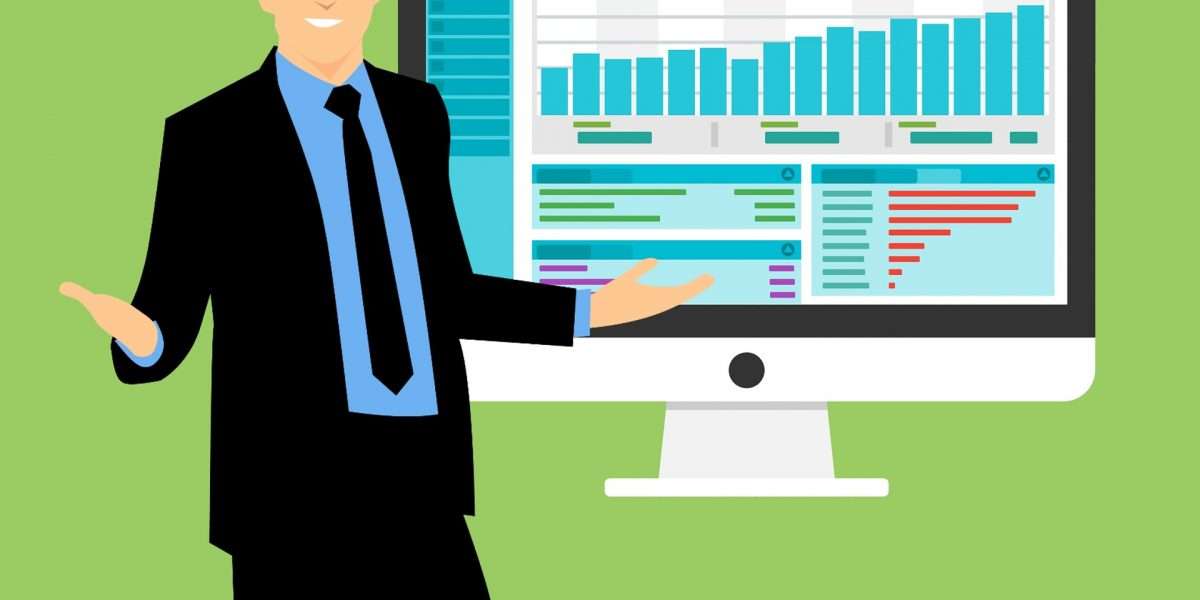 The stance of Chinese authorities including the Central Bank on the use of cryptos was clarified last year. According to a statement released, all crypto transactions within the country are illegal. Interestingly, another report released is said to have given the authorities enough reason to go all out on cryptos.

According to the 2021 China Drug Situation Report, drug capital transfers have moved from online bank transfers to virtual and game currencies including crypto. It was reported that traffickers have evolved by changing their channels of drug delivery, as well as the method of concealing drugs. In the year under review, about 5,000 cases of online drug trafficking were recorded. During this period, 8000 suspects were arrested with 0.5 tons of drugs confiscated. It was observed that drug trafficking issues have extended online.

The drug market continues to extend online, with more use of money and drug distribution and person-to-person transaction models, and the “Internet + logistics delivery” non-contact drug trafficking methods have increased.

The report made mention of hook-up tool transactions which were said to develop from mass chat tools to social niche tools. It also develops from second-hand trading platforms, game platforms as well as the dark web. This has made the implementation of crypto in this model easier.

Drug capital transfers are expanded from online bank transfers to virtual currency and game currency; drug delivery is carried out by “bulk logistics and small deliveries.

The use of virtual currencies also helps traffickers to do away with real name system requirements for bulk drugs. The report further noted that most of these drugs are purchased on the dark web using Bitcoin. For this reason, domestic drug payment has declined.

It was reported that the majority of drugs confiscated came from overseas. About 17 tons of drugs with a large number of abusers seized had 15 tons sourced overseas and 2 tons manufactured in China. Regardless of the increase in seized drugs, it was reported that drug-related crimes by foreigners plummeted with 264 foreign drug trafficking suspects arrested.

Two major issues of security, two major domestic and international situations, and two battlefields online and offline insist on playing first-hand chess and fighting proactively, insisting on overall efforts and systematic governance, and in-depth promotion of special actions such as “cleaning the source and cutting off the flow”, and comprehensively deepening the various.

It is worth noting that the government has taken action against smugglers in the past, with a serious crackdown launched against cryptos in 2018 to discourage such activities. However, a previous report has indicated that $2.2 billion worth of cryptos was transacted between April 2019 and June 2021. This transaction occurred in Chinese crypto addresses used in such illegal activities.

According to the 2021 China Drug Situation Report, drug capital transfers have moved from online bank transfers to virtual and game currencies including crypto. The report made mention of hook-up tool transactions which were said to develop from mass chat tools to social niche tools. The stance of Chinese authorities including the Central Bank on…

Previous Post
Chainalysis launches a round-the-clock support response program for crypto crime
June 24, 2022
Next Post
Are Land-Based Crypto Casinos a Thing? What You Need to Know in 2022…
June 24, 2022