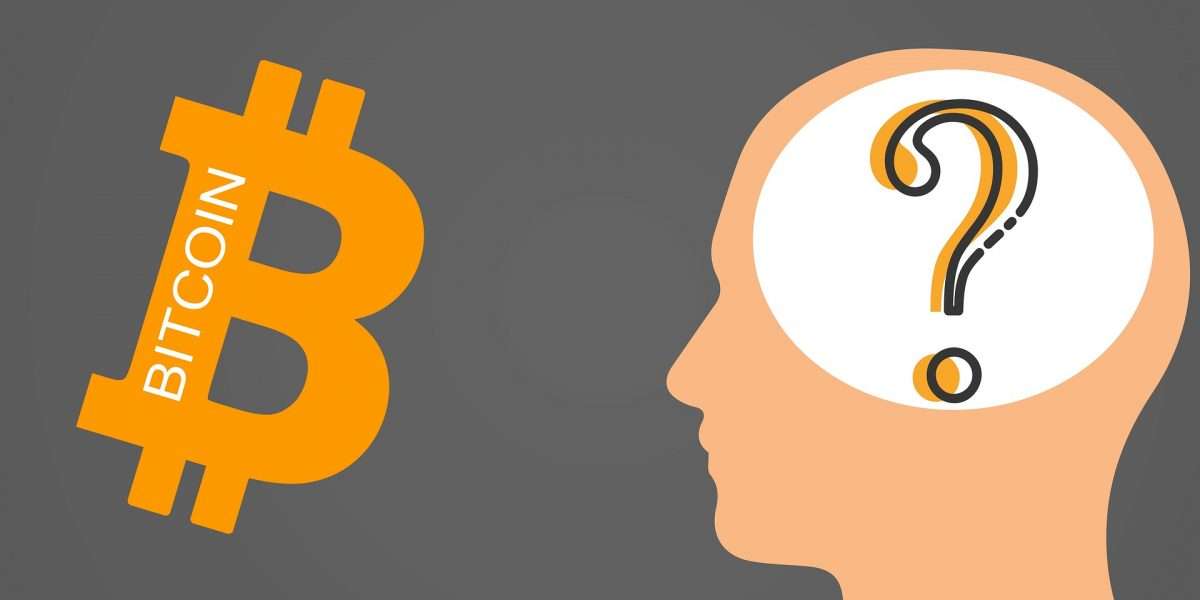 BitMEX founder Arthur Hayes has once again voiced his opinions on the state of the crypto markets. He now says the current market downturn has only just begun, and that greater losses are due in upcoming months.

His latest blog post is entitled “Floaters,” is a name referring to high-profile companies that recently moved to the edge of bankruptcy. The likes of Celsius and Three Arrows had “unsustainable business models and trading strategies.”

But even then, Hayes says the current liquidity shortage will only worsen in the next 6-12 months.

As the weeks drag on, the market will continue to see investor letters and regulatory filings describing the magnitude of losses incurred by funds and businesses on the back of the crypto capital markets shedding close to 50% of its value over the second quarter.

Altcoins, specifically, are bound to fall 50 percent in price, or more. He attributes these downside price actions to upcoming quantitative tightening announcements (June 30) by the Fed. That is, the Fed will implement a 75 basis points rate hike, and shrink its balance sheet.

June 30 to July 5 is going to be a wild ride to the downside,

The time is upon the faithful to sow seeds for the next bull harvest.

With the fall, Hayes said he will look out for opportunistic dips, leaning more towards Uniswap ENS and Looksrare. LOOKS, the NFT marketplace’s native token, has dropped 98 percent, or as Hayes says, “absolutely slaughtered” to its bottom. Crypto projects that are down 75-99 percent from their 2021 all-time highs, those with real users spending real capital for their services, and some early DeFi movers, are suitable investments, he opines.

Two days ago, Hayes pinpointed $20K, and $1K as the next critical points for Bitcoin (BTC) and Ethereum (ETH), respectively. Should they fall below these levels, crypto traders might as well shut down their computers because “charts would be useless for some time.”

On the same day, the Fed announced interest rate hikes, causing a brief rise in the crypto market. However, the bearish trend seems to have resumed. At writing time, Bitcoin was priced at $21,130, down 2.6 percent in the last 24h. Meanwhile, ETH was trading at $1,101.65, down 5.2 percent in the past day.

Nonetheless, several crypto market analysts say things will start to look much better come 2024. They attribute this to the fact that policymakers will have begun enacting quantitative easing measures to revamp the economy. Fidelity’s Jurrien Timmer also posted several pieces of evidence yesterday showing that Bitcoin’s price and value have currently diverged.