Details of Mahindra Scorpio-N 4X4 and automatic variants out 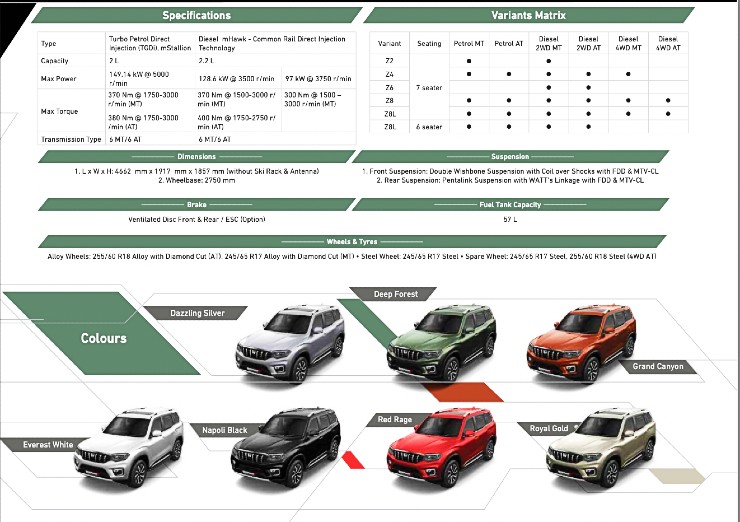 Contrary to what most people were believing, Mahindra has revealed that the four-wheel-drive variants of the Scorpio-N will be available with automatic transmission as well. In the brochure listed by Mahindra, we can see that the Scorpio-N will be available with a four-wheel-drive version with both manual and automatic transmission choices, but specifically with a diesel-powered option only. 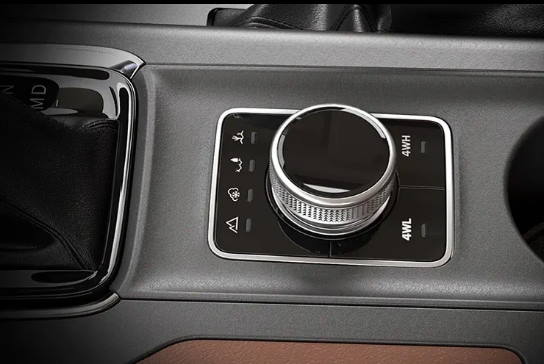 The Mahindra Scorpio-N was recently launched with the prices announced for rear-wheel-drive versions of petrol-manual and diesel-manual. The combination of petrol-manual is offered in Z2, Z4, Z8 and Z8 L variants, while the diesel-manual combination gets all these variants too, with the additional Z6 variant slotted between Z4 and Z8. In both combinations, the Z8 L variant gets both the options of six-seater and seven-seater configurations. 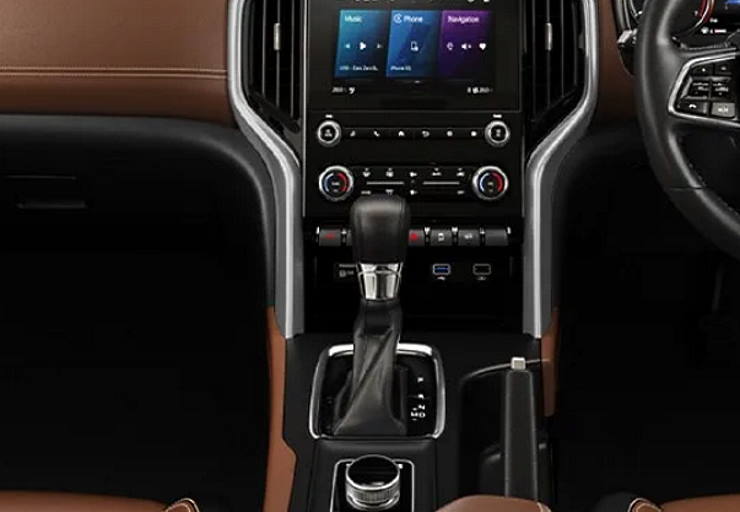 At the time of launch, the Mahindra Scorpio-N was announced only with the prices of manual gearbox-equipped variants for both petrol and diesel versions. However, the prices and availability of the automatic and four-wheel-drive variants were kept under wraps. While the prices of these additional variants will be announced on July 21st, Mahindra has revealed…