Details to be revealed on 15th Aug

Ola Electric recently celebrated Customer Day at their FutureFactory. At the event, the Bhavish Aggarwal, CEO of Ola teased three new electric cars in the presentation. The manufacturer would be revealing more about the upcoming electric vehicles on the 15th of August. The teaser only showcases three sets of headlamps and tail lamps. On one concept the rear Ola logo is also illuminated.

All three vehicles have different body styles also. It seems like there is a hatchback, a SUV-coupe and a sedan. The headlamps are very different from the concept that was released back in January. The sedan had a full-length light bar in the front as well as at the rear.

According to a media report, the battery pack will measure 70-80 kWh. It is a big battery pack and the price of the vehicle will not be cheap. It is expected to be priced at around Rs. 25 lakhs and is expected to enter production by the end of 2023.

On the other hand, the hatchback might be priced around Rs. 10 lakhs. Right now, the most affordable electric car is the Tigor EV. It starts at Rs. 12.24 lakhs ex-showroom and goes up to Rs. 13.39 lakhs ex-showroom.

It is also being said that Ola Electric is working on autonomous technology. Ola has already showcased an electric cart as a demo vehicle. It was equipped with autonomous technology and had a top speed of 20 kmph. There were two LiDar or Light Detection and Ranging cameras, GPS and a video camera. All of this equipment can be seen on the upcoming Ola cars. The electric cart that was showcased could automatically stop on detecting a person ahead and stop. It would then explore an alternative route autonomously. 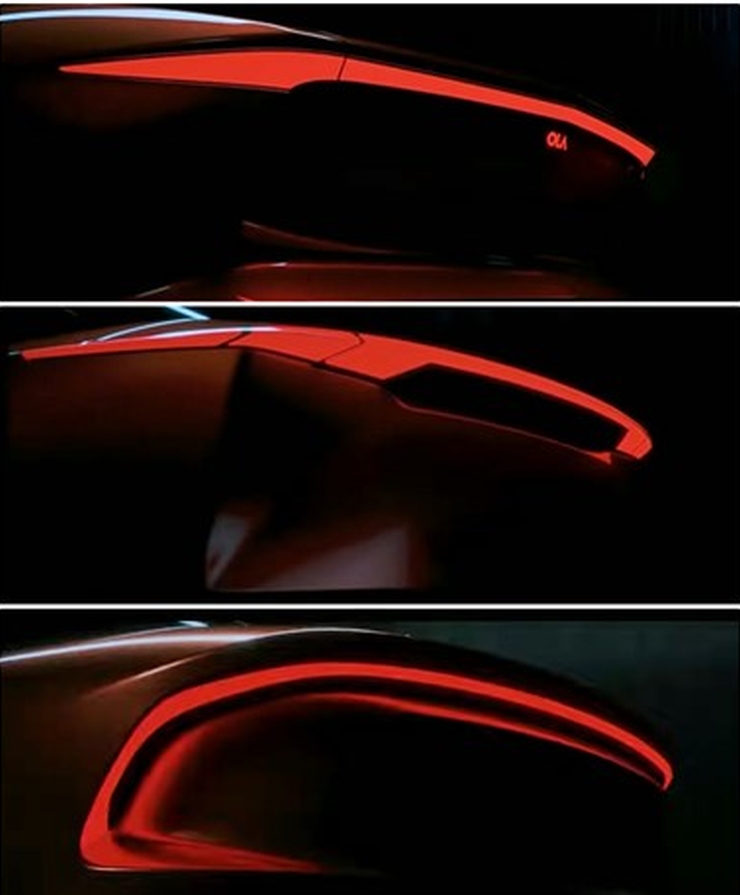 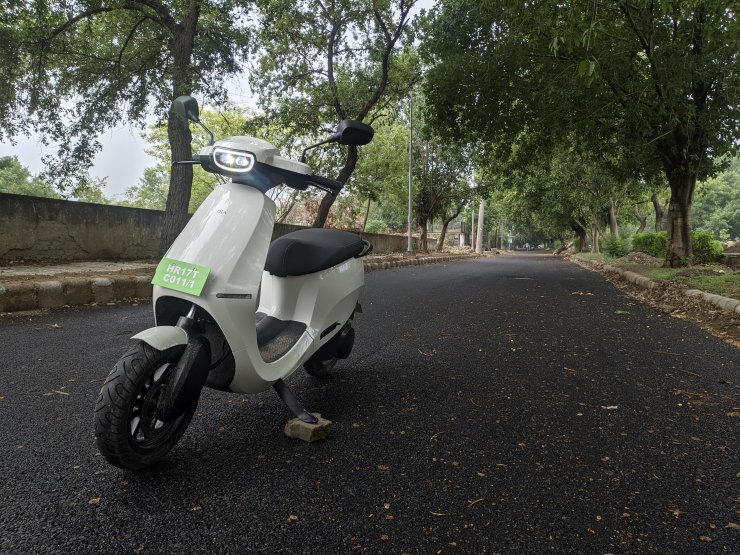 Ola is currently only selling the S1 Pro electric scooter in the Indian market. Their plan was to also bring a more affordable S1 electric scooter but it got delayed because of the semiconductor shortage issue. We are expecting Ola to launch the S1 by the end of this year. Having said that, Ola did say that they will be able to price the scooter lower than what was earlier expected. Ola priced the S1 at Rs. 99,999 and S1 Pro at Rs. 1.29 lakhs. Both the prices are ex-showroom. 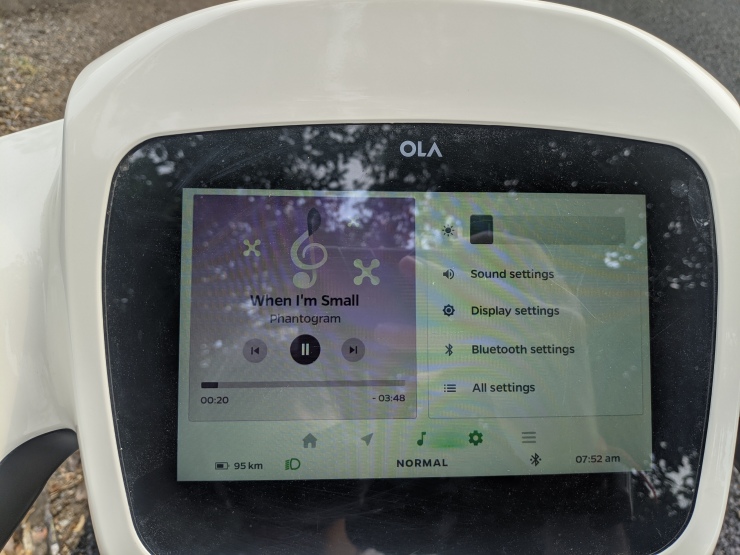 Ola recently launched the Move OS 2.0 for the S1 Pro electric scooter. It comes with a host of updates, and feature additions and more importantly it fixes a lot of bugs and issues that the customers were facing. We have already ridden the Ola S1 Pro with Move OS 2 and faced very few bugs when compared to the previous version of the software. 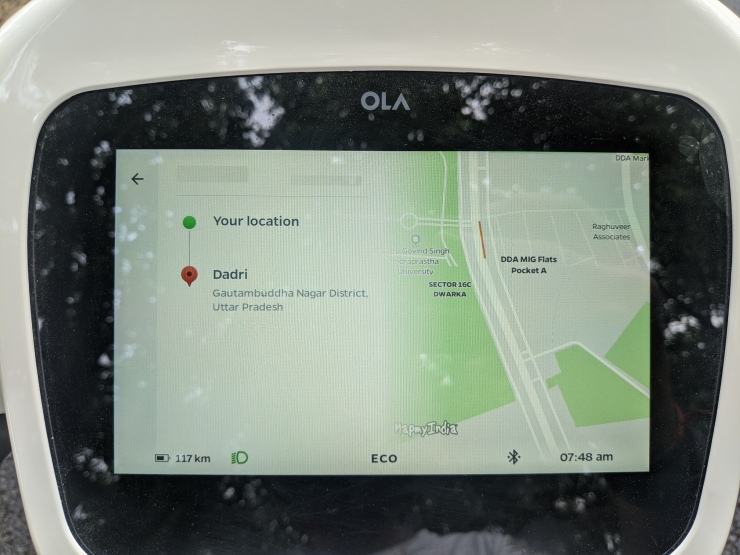 The Move OS 2 has enabled features like cruise control, music playback through speakers and on-board navigation. The software upgrade also brings in a new Eco mode that helps in extracting more riding range from the battery. The update has also fixed the issue where the riding range of the scooter would drop suddenly and Ola also says that the scooter going into reverse issue should be fixed.

Ola Electric recently celebrated Customer Day at their FutureFactory. At the event, the Bhavish Aggarwal, CEO of Ola teased three new electric cars in the presentation. The manufacturer would be revealing more about the upcoming electric vehicles on the 15th of August. The teaser only showcases three sets of headlamps and tail lamps. On one…

Previous Post
Why are luxury cars so expensive in India? We explain!
June 20, 2022
Next Post
Tata Nexon EV and MG ZS EV owners drive each other’s vehicle in a comparison video
June 20, 2022