Ethereum Classic (ETC) still has lots of potential, here’s why 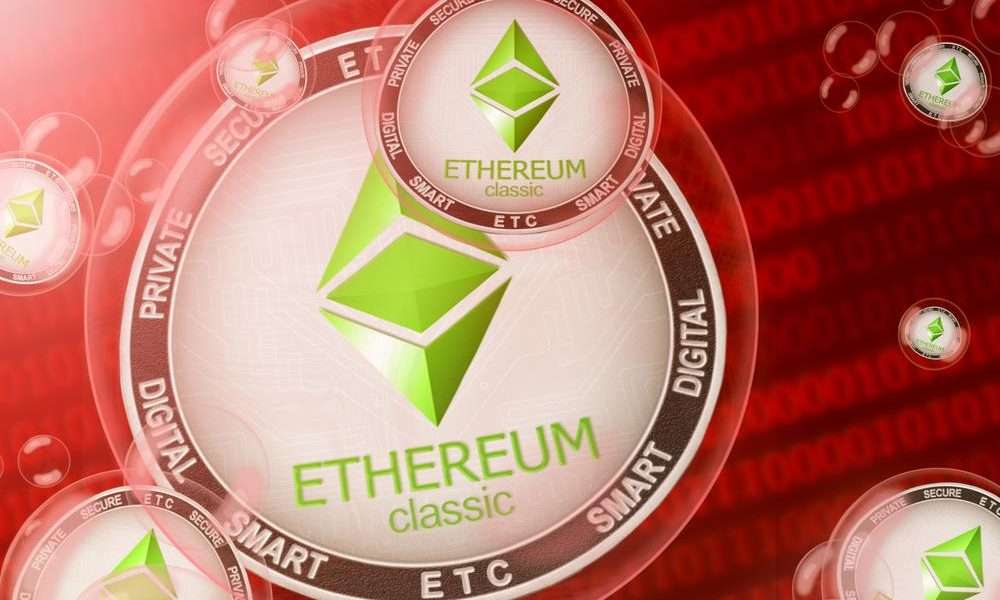 While speaking at a recent Ethereum community conference (EthCC conference), Vitalik Buterin commented about the Ethereum Classic. The CEO of the biggest altcoin network stated that Ethereum Classic (ETC) still retained the blockchain before the attack. Hence, it is the original Ethereum chain.

During the conference, Vitalik Buterin also shared insights into the hugely expected switch of Ethereum to a proof-of-stake from a proof-of-work. Buterin’s validation of a competition chain (the Ethereum Classic) was surprising to many in the Ethereum community.

Speaking now at EthCC[5], in a talk named: « Thoughts about the longer term future of the Ethereum protocol »

Buterin reiterated that he wasn’t joking about his comments about ETC. He added that there were no changes to the Ethereum Classic network after the attack. Hence, he considers the Ethereum Classic as the real Ethereum chain. Six years ago, there was a hack on an Ethereum blockchain application called the DAO.

The hack resulted in the loss of 3.6 million ether (ETH), valued at nearly $50 million that year. At the time of the hacking incident, there were 72 million ETH in circulation. Hence, 5 percent of the total ETH supply circulation was stolen in that hacking incident. Ethereum Classic opted to retain the original chain without any modifications despite losing that huge amount of eth.

But, Ethereum decided to fork the chain and wipe off the attack to please all parties affected in the attack. The conference was hugely important for the Ethereum community. Buterin joked that there were members of the community that wanted to stop the PoS switch. He admitted that many of them still preferred the proof-of-work model.

Hence, he suggested that such members can switch to the Ethereum Classic network. Buterin further said, “there are lots chains such as Ethereum Classic which hasn’t strayed from the original vision during a fork of the DAO. It is a welcoming community, and I am convinced many proof-of-work enthusiasts would be welcome there too.”

Before Buterin’s comments and recommendations of the Ethereum Classic, the ETC’s weekly gains had exceeded that of ETH. Hence, it is clear that if there are issues or failures with the Merge, Ethereum users can switch to Ethereum Classic. If they switch, they will easily adapt to the Ethereum Classic network since it has a similar consensus mechanism as the proof-of-work-version of Ethereum.

One reason the Ethereum community is yet to make a definitive stance is that they want to know whether the US Securities & Exchange Commission (SEC) would classify Ethereum as a security. If Ethereum becomes a PoS network, holders will be entitled to a dividend on pre-mined coins in each team’s wallets.

This possibility motivates the community to keep hold of their ETH holdings after the Merge is complete. Many industry analysts are also predicting the side benefits of the completion of the Merge. Popular Ethereum researcher, Vivek Raman, predicts that Ethereum will take over from bitcoin as the leading digital currency once the Merge is complete and successful.