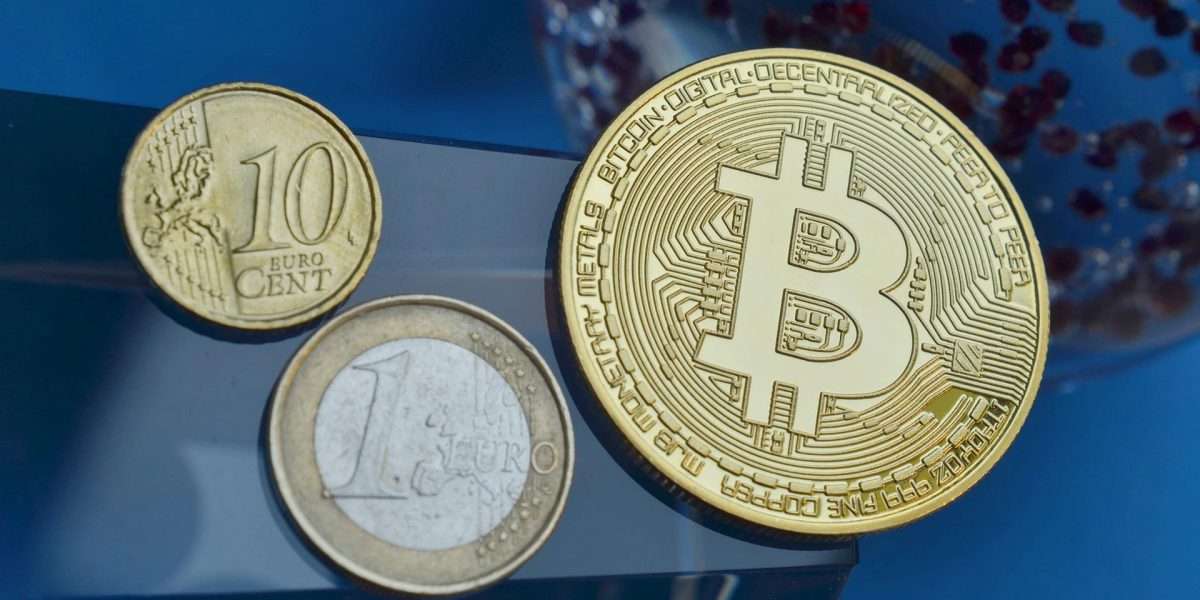 Europe could be days away from experiencing a major crisis as energy supplies may not be sufficient, according to Popular Youtuber Lark Davis. Davis took time to discuss the nearing economic death in Europe in a recent YouTube video that has gained lots of attention.

Davis mentioned the relationship between the major energy crisis in Europe and investment portfolios. The analysts noted that the natural gas prices in Europe have grown 4X since the beginning of 2022. Records show that the value has soared over 1,000 percent in a year. Since the year started, natural gas value in Europe has gradually increased due to certain factors.

The first factor the analyst said was increased demand as many countries ease lockdown restrictions and resume day-to-day activities. Countries like China and India are increasingly seeing demand for energy for manufacturing industries.

Furthermore, Davis addressed the general assumptions that the Russia-Ukraine war is also affecting energy prices in Europe and other countries globally. He said Russian majority state-owned multinational energy corporation company Gazprom sent 24 percent less energy to the EU in the last quarter of 2021. The situation also contributed to the higher energy prices.

Additionally, Davis spoke about “the sanctions regime against Russia” as the third factor that pushed the energy prices in Europe. He continued:

The EU has voluntarily committed to reducing gas demand by 15 percent between the 1st of August 2022 and the 21st of March 2023. The ongoing summer problems in Europe, such as record heat waves, demand for air conditioners, and record temperatures, are influencing energy demand. Many seek cool during this summer, and this keeps pushing gas value up.

Notably, the current energy crisis in Europe could get worse if Russia cuts all gas exports to Europe. If that happens, an average company will record a 20 percent earnings loss. The YouTuber noted:

Generally speaking, rising oil and gas prices are bad news for the average investor because it means it’s going to increase the likelihood that central banks are going to have to intervene even more than they already are.

Lark Davis said Europe could see a major crisis when summer ends. The analyst explained that the energy crisis in Europe could impact the global market.  Europe could be days away from experiencing a major crisis as energy supplies may not be sufficient, according to Popular Youtuber Lark Davis. Davis took time to discuss the…