One of the biggest reasons for the slower EV adoption rates in India and the world is the astronomical prices of electric vehicles. Although to combat this very issue, the government of India is contemplating reducing the goods and services tax (GST) on lithium-ion batteries. This move aims to bring the tax rates on Li-ion on par with taxes on electric vehicles to give a fillip to its green mobility plans. 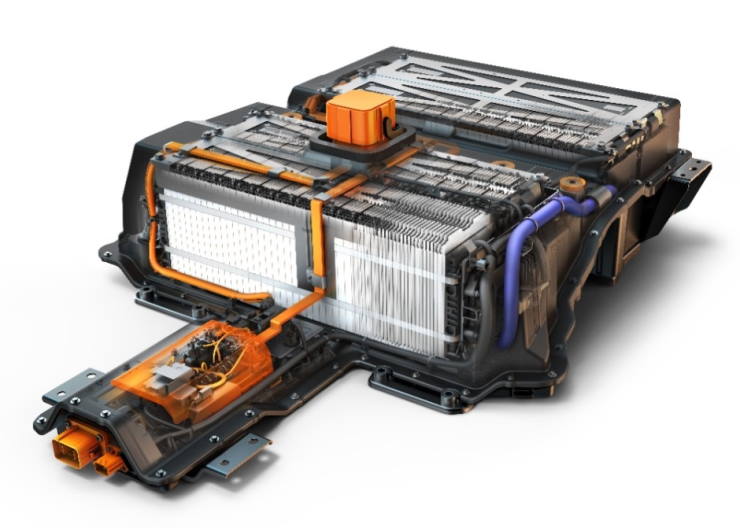 Recently it was reported by sources close to the various parties in the Union government that the discussions have begun on how to move forward with the plan. The government believes that it is critical to make the country a worldwide manufacturing centre for electric vehicles (EVs). At present, electric vehicles are taxed at 5%, while lithium-ion batteries are taxed at 18%. And tax rationalisation on lithium-ion batteries has been discussed in the past, but with the drive for a battery swapping policy, the discussions have resurfaced, according to persons familiar with the situation.

The think tank of India – NITI Aayog, the ministries of new and renewable energy, heavy industries, and other government agencies recently met to discuss the battery-swapping strategy for the first time. This came after the draft policy received ideas and recommendations until the 5th of June.

According to the sources, the meeting’s agenda included tax reform as well as battery standardisation to assure interoperability. Although it was also reported that NITI Aayog, will not go deeply into the goods and services tax (GST) problem because it falls within the responsibility of the finance ministry, they said, adding that the policy think tank can only make a proposal on tax simplification at best. The GST Council would have to make any changes to the GST system. 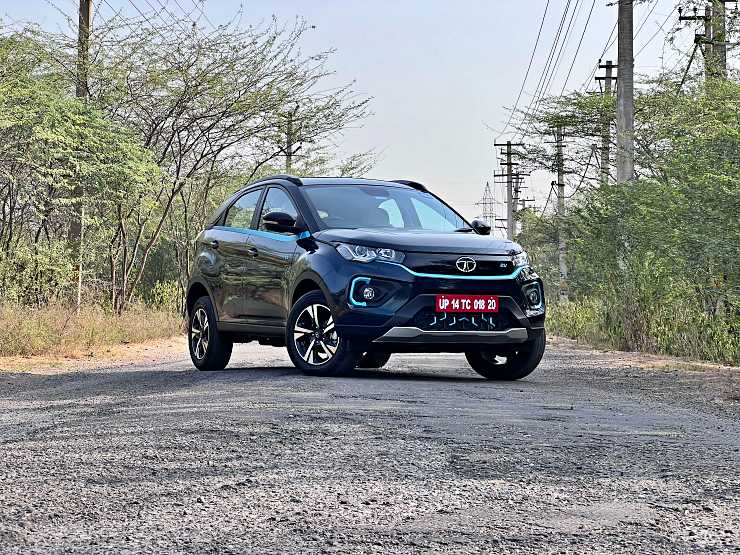 It was in 2018 when the GST council last reduced the GST rate for lithium-ion batteries from 28% to 18%. With a renewed focus on the EV ecosystem and more automakers joining the race, there is a renewed need for price parity between batteries and electric vehicles, which are taxed at a considerably lower rate of 5%. NITI Aayog CEO Amitabh Kant stated in December of last year that the government is working on lowering the GST on electric vehicle batteries. Furthermore, according to the research tank’s draught policy, the tax on batteries should be rationalised.

The draft policy on the matter stated, “As per the current GST regime, tax rates on lithium-ion batteries and electric vehicle supply equipment (EVSE) are 18% and 5%, respectively. The GST Council, the decision-making body on GST provisions, may consider reducing the differential across the two tax rates. The council will take an appropriate decision in this regard at a suitable time,” Additionally, it is believed that the final policy could be introduced in the coming time which could stretch to three months.

“If the government wants to promote EVs, they have to look at a rate cut seriously.” added, Sambit Chakraborty, a member of the advisory board of Indigrid Technology.

One of the biggest reasons for the slower EV adoption rates in India and the world is the astronomical prices of electric vehicles. Although to combat this very issue, the government of India is contemplating reducing the goods and services tax (GST) on lithium-ion batteries. This move aims to bring the tax rates on Li-ion…

Previous Post
Automobile sales rise in 2022, but still far below former records: SIAM
June 13, 2022
Next Post
Mahindra XUV700 owner explains what he does not like about his SUV [Video]
June 13, 2022