Hyundai, Citroen & Mahindra to launch SUVs in next 3 days

The first SUV to be launched in the market is from Hyundai. The South Korean carmaker launched the i20 N Line last year and afer a year, they are now all set to launch Venue N Line. Bookings for this SUV had already started and the images for the Venue N Line are already available online. It is a much more sportier looking version of Hyundai Venue’s Turbo petrol model. There would be cosmetic changes both on the exterior and on the interior. This would differentiate it from regular Venue on the road. 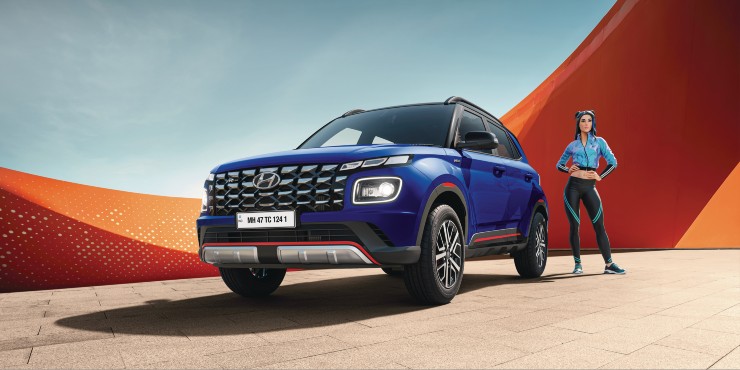 The Venue N Line would also get some exclusive colours just like i20 N Line. Mechanically, the Venue N Line would remain the same. The car comes with twin tip exhaust which makes the car sound different from the regular Venue. There would N Line specific things like steering wheel, red accents, N Line branding on upholstery, N-Line gear lever and so on. It would be powered by a 1.0 litre, three-cylinder, turbo petrol engine that generates 120 Ps and 172 Nm of peak torque. It is most likely to be offered with a 7-speed DCT and a 6-speed iMT gearbox. The Venue N-Line starts from 12.16 lakh, ex-showroom. 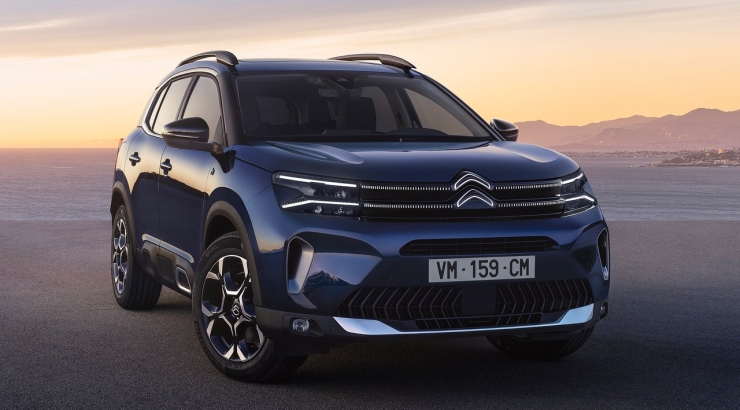 French carmaker Cirtroen launched their first product C5 Aircross in the market last year. The company has now released images of a faceifted version of the C5 Aircross SUV. Citroen will be launching the C5 Aircross facelift in India on 7th of September. The facelift was debut globally earlier this year and it now comes with fresh looking design at the front. The revised grille, LED DRLs all give it a premium look. The bumper also gets some revisions. Along with the exterior, interior on this SUV has been revised too. The redesigned interior gets a larger 10 inch touchscreen infotainment system, revised center console and other features like ADAS are also likely to be offered. It will continue to draw its power from a 2.0 litre turbocharged diesel engine that generates 177 Ps and 400 Nm of peak torque while mated to an automatic transmission.

After a long wait, Mahindra has finally decided to launch the electric version of XUV300. Mahindra has released multiple teaser videos for the upcoming XUV400 EV and the same has been spotted testing too. The official launch of this SUV would happen on September 8. It will compete with Tata Nexon EV which is currently the best selling EV SUV in the country. In terms of dimensions, XUV400 is likely to be larger than the regular XUV300. Mahindra will be unveiling the XUV400 on Septemeber 8th but, prices for the same would be announced later.

2022 has been a great year for carmakers in India. We saw the launch many models while some of the existing models got an update. As festive season approaches, manufacturers have started preparing for it and in the next couple of days, manufacturers like Citroen and Mahindra will be launching SUVs in the market. Hyundai…