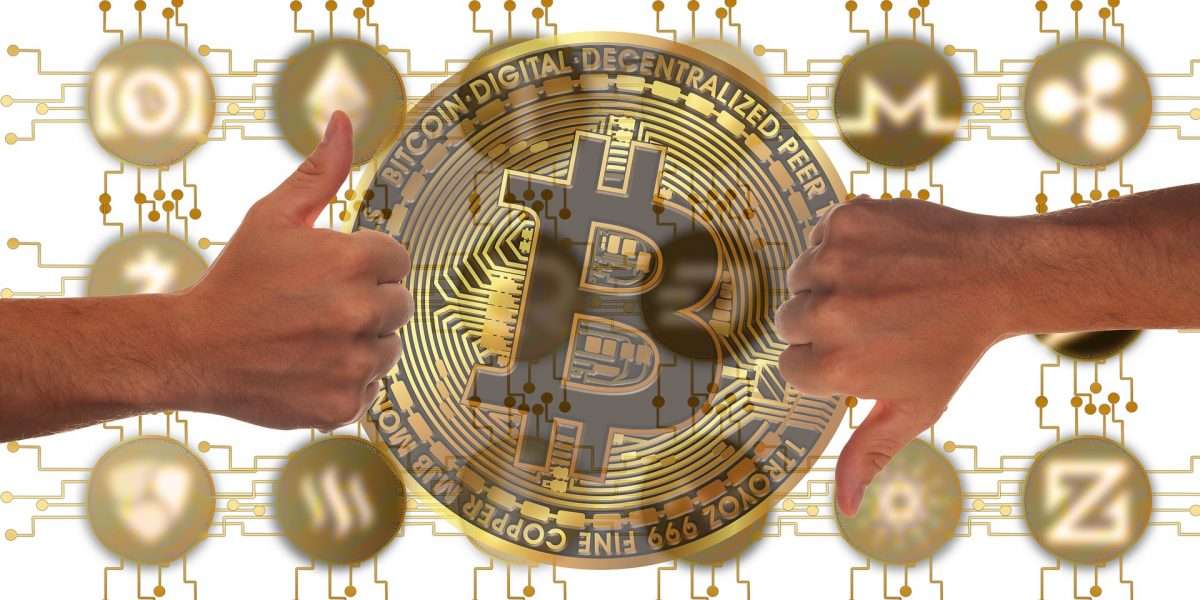 India hasn’t taken a firm decision regarding crypto usage in the nation. On July 18, the country’s finance minister, Nirmala Sitharaman, stated that the country’s apex bank (the reserve bank of India, RBI) remains intent on banning crypto use nationwide.

The minister made these new remarks during a speech she delivered at the house of parliament. Her comments show that the authorities have yet to decide on crypto use and regulation for Indians. Sitharaman said the central bank believes that cryptos can destabilize India or any other country’s financial and fiscal infrastructure.

In her remarks about legalizing and regulating the industry, the minister said the RBI wants an outright ban on digital assets. Meanwhile, the minister said there would need cooperation at the international level (the G20 community) before India can introduce any policy to ban or regulate cryptos.

Part of her speech at the parliament reads, “by definition, cryptos have no boundaries. However, a discussion with the G20 is necessary to avoid regulatory arbitrage. Any policy to regulate or ban cryptos will only be effective after due consultation. There has to be due consultation with other G20 members to evaluate such policies’ risks and benefits.”

Speaking further, Sitharaman said more than 100 nations have complied with the Common Reporting Standards (CRS) regarding the information exchange of financial accounts. However, the G20 needs to discuss with regions yet to adhere to this policy. According to the minister, the G20 must be able to convince these regions of the importance of the CRS. She added that the CRS is a global effort to fight offshore tax evasion.

This year, Indian authorities approved a policy introducing a 30 percent tax on crypto gains. Many industry analysts argued that Indian authorities introduced this huge tax to discourage its citizens from investing in digital assets. Following the implementation of this new crypto tax policy, trading volumes on Indian crypto exchanges have been almost flat since the law became effective.

Also, banks have cut off their dealings with top crypto exchanges. Thus, negatively impacting India’s liquidity on the global crypto market. Coinbase was one of the top crypto exchanges affected by the Indian banks’ decision. The popular crypto exchange added that it had to bow to indirect pressure from the RBI and halt its operations in India.

Consequently, many Indian crypto investors have been confused regarding their investments and the long-term growth or development of India’s crypto space. Nevertheless, many still hope that the authorities and the RBI can implement a non-drastic policy for the crypto sector.

Despite the different crypto stances by various Indian stakeholders, the government hasn’t given its verdict yet. The only comment from the Prime Minister (Narendra Modi) was that there is a need to have a universal crypto regulation worldwide.