The only Indian racing driver currently competing in the FIA Formula 2 Championship with Prema Racing, Jehan Daruvala will have his first experience of driving a Formula 1 car. The Indian young gun will be taking part in a private McLaren test session at Silverstone, which will be hosting the F1 British Grand Prix from July 1-3. The test is intended to help Daruvala inch closer to the ultimate single-seater motorsport. 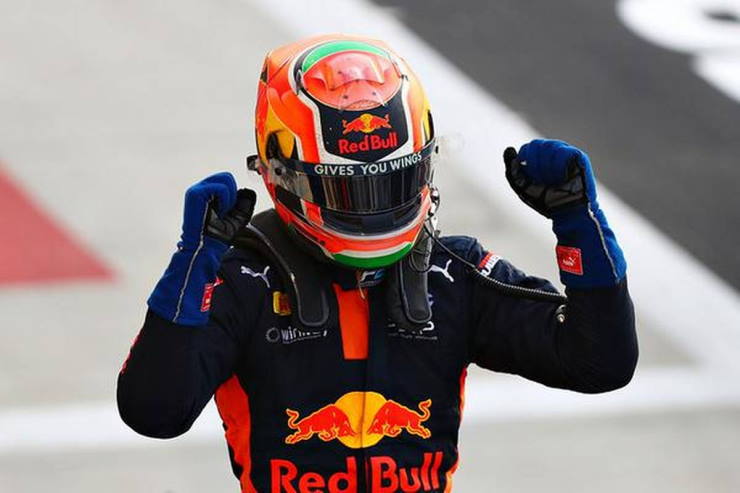 For the test, Daruvala will be piloting McLaren’s MCL35M, which made its debut in 2021. Daruvala’s test is part of McLaren’s Testing of Previous Cars (TPC) programme, which evaluates future talent. Colton Herta, an IndyCar race winner, is also a part of this programme. As Formula 1 adopted a set of all-new sports regulations for 2022, it has now allowed teams to test vehicles as recent as 2021 privately.

Speaking of the upcoming test Daruvala commented, “My goal is to get a seat in 2023, but the likelihood of seats opening up [in F1] is really small. I want to finish off this F2 season very well, put myself out there for a seat in F1. Hopefully, I do enough that my name is out there to get a seat in the future,”

He further added, “The 2021 car is probably one of the fastest cars ever in F1. In the end, the main goal for this test is for me to learn. I’ve never driven an F1 car before and it’s tempting to go flat out from the beginning, but we have a programme to run through. I have to learn the car and its characteristics and from there I can crack on and really find its limits.”

Currently, Jehan is a part of the Red Bull junior programme and races for the Prema Racing team in Formula 2. So far this season Daruvala has scored five podium finishes in six rounds and is third overall in the F2 championship. When asked about the test being held by Mclaren and him being a Red Bull Junior, he said, “I’ve obviously had to take permission and they have given me the freedom to go and test an F1 car,”.

Daruvala also added, “Being part of the Red Bull team, they are really happy for me to get this opportunity and McLaren had it and they gave it to us. At the end of the day, it’s my dream to drive an F1 car and to get it with a team like McLaren who have won many world championships, it’s definitely something I would love to do and I’ve taken the opportunity with both hands.”

Jehan was then asked whether he was considering driving in any other championships apart from Formula 1 or Formula 2, he stated that he’d rather take a reserve role in Formula One, similar to what reigning F2 champion Oscar Piastri is doing with Alpine. He said, “If I have a reserve role for next year with the possibility of a lot more seats opening up for 2024, then I’ll take it. I don’t think it’s that easy to get a full-time drive for the championship next year, so I think my sole focus is still trying to get into F1,

The only Indian racing driver currently competing in the FIA Formula 2 Championship with Prema Racing, Jehan Daruvala will have his first experience of driving a Formula 1 car. The Indian young gun will be taking part in a private McLaren test session at Silverstone, which will be hosting the F1 British Grand Prix from…