JPMorgan predicts something worse than recession, what it means for Bitcoin and crypto? 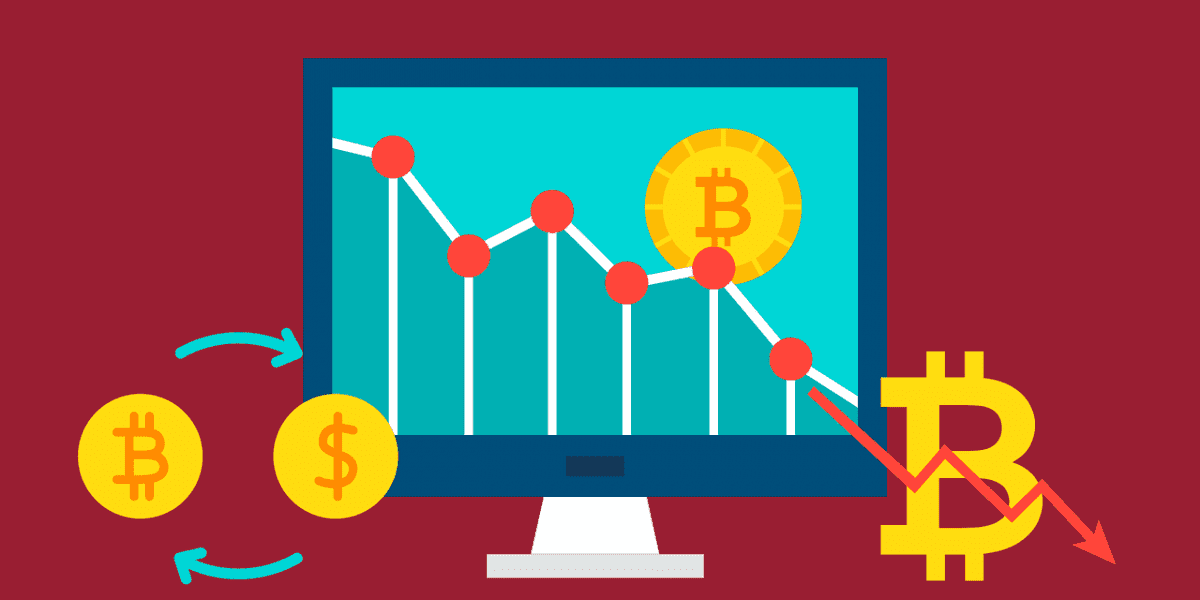 Wall Street banking giant JPMorgan has warned investors that something worse than a recession could be in the making. The warning came from JPMorgan chief Jamie Dimon himself during a conference call with clients last week.

Speaking to the bank’s clients, the JPMorgan CEO said that there are storm clouds ahead. Citing some current macroeconomic headwinds in the U.S. economy, Jamie Dimon believes the chances of something worse than a recession are 20-30 percent. The odds of a severe recession could come true if the Federal Reserve raises interest rates very fast.

Jamie Dimon bases his arguments on the macroeconomic outlook and quantitative tightening. The JPMorgan CEO said:

Earlier this year in June 2022, Jamie Dimon had a similar warning. Be prepared for an “economic hurricane” he said. His reference was to the soaring inflation rates that the U.S. is facing which could lead to a hawkish stand by the Federal Reserve. World Bank President David Malpass also holds similar views to that Dimon’s. Malpass said:

The world economy is again in danger. It is facing high inflation and slow growth at the same time. Even if a global recession is averted, the pain of stagflation could persist for several years- unless major supply increases are set in motion.

Over the last week, Bitcoin and the broader crypto market have once again come under selling pressure. On the weekly chart, Bitcoin is down by more than 12 percent slipping under $21,000 levels as of press time. Since Bitcoin shares a greater correlation with the U.S. equity market, any fall on Wall Street is likely to impact Bitcoin equally. This would further lead to a spillover effect on the entire crypto market.

At the same time, Satoshi Street remains divided over where Bitcoin is going next. The recent price correction in BTC has brought its price under the 200-week moving average (WMA) once again. This shows Bitcoin bulls losing strength in the recent rally. Craig Erlam, the senior market analyst at Oanda, writes:

The rally that brought it back to $25,000 has lost considerable momentum and that could begin to weigh more heavily on the price” of Bitcoin. “A move below $22,500 may suggest the rally has run its course for now.

Some analysts have been expecting that in the case of a recession, BTC can possibly hit a low of $10,000. This means another 50 percent correction from the current price levels. As per Galaxy Digital CEO Mike Novogratz, there’s also a lack of institutional participation in the market.

On the other hand, Anthony Scaramucci, the chief executive officer of Skybridge Capital, has set a long-term bull case for Bitcoin. Scaramucci recently stated that Bitcoin can touch $300,000 levels in the next six years.