Mahindra is recalling the XUV300 sub-4 meter compact SUV for fixing clutch issues. The recall is said to affect both petrol and diesel variants of the XUV300. The clutch assembly of the XUV300 Petrol and Diesel is said to be faulty, and the recall will fix this. Another item that will be fixed during the recall is the CV core hose assembly of the air conditioning system. Mahindra dealers will check this part for leakages, and replace if any leakage is found. Mahindra XUV300 owners are advised to check if their vehicles are impacted by the latest recall by visiting Mahindra’s official website. Alternatively, Mahindra dealers may also be directly contacted to check for recall information. Recently, Mahindra recalled the Thar and the XUV700. 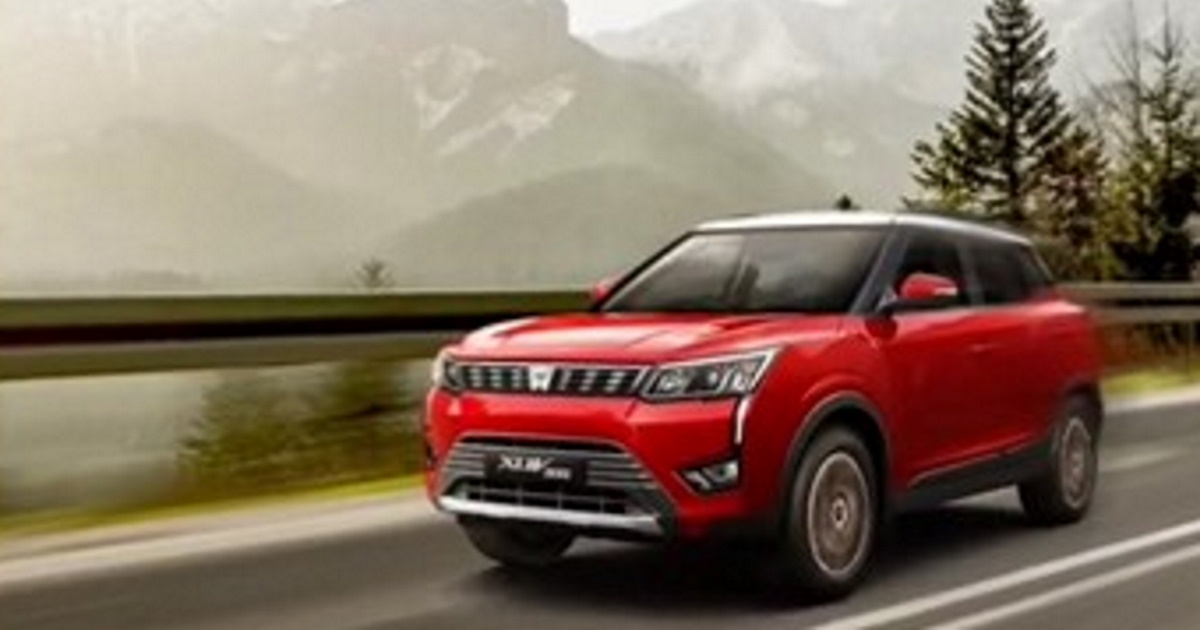 Facelifted XUV300 in the making

Mahindra is working on a facelift for the XUV300. The facelifted version of thhe compact SUV is expected to get a cosmetic makeover and additional features. The turbo petrol and turbo diesel engines are likely to be carried over, along with 6 speed manual and AMT options. The XUV300 recently got an uprated 1.2 liter-3 cylinder turbo petrol engine, which now makes 130 Bhp-230 Nm – making the XUV300 the most powerful SUV in its class by far. Even the diesel motor offered with this SUV is quite powerful with the 1.5 liter-4 cylinder unit making 115 Bhp-300 Nm.

Electric XUV300 will be called XUV400 Recently, Mahindra showcased the XUV400 – essentially an electric variant of the XUV300. While the XUV300 has to comply with the sub-4 meter length to qualify for excise benefits, the XUV400 has no such requirements as it’s an electric vehicle. The XUV400 offers a claimed range per charge of 456 kilometers, which means that it should do about 300 kilometers of range per charge in the real world. The electric SUV gets a 39.4 kWh battery pack that powers an electric motor putting out 147 Bhp of peak power and 310 Nm of peak torque.

Performance figures are quite impressive. The XUV400 EV can accelerate from standstill to 100 Kmph in just 8.3 seconds while top speed is rated at an electronically limited 150 Kmph. These figures make the XUV400 faster than the Tata Nexon EV Max – its direct rival. As for safety, the XUV400 will offer 6 airbags, ESP, disc brakes on all four wheels, front parking sensors, reverse parking camera ABS with EBD, corner braking control and a tyre pressure monitoring system.

While the XUV300 has been crash tested by Global NCAP, and is rated to be one of the safest SUVs sold in India, the XUV400 is likely to get a similar crash test rating. The electric SUV gets three driving modes – Fun, Fast and Fearless, and this varies steering stiffness and throttle response based on the mode chosen. Mahindra will launch the XUV400 EV in January 2023. The electric SUV is expected to be priced similar to the Tata Nexon EV MAX – currently India’s best selling electric car.

Mahindra is recalling the XUV300 sub-4 meter compact SUV for fixing clutch issues. The recall is said to affect both petrol and diesel variants of the XUV300. The clutch assembly of the XUV300 Petrol and Diesel is said to be faulty, and the recall will fix this. Another item that will be fixed during the…