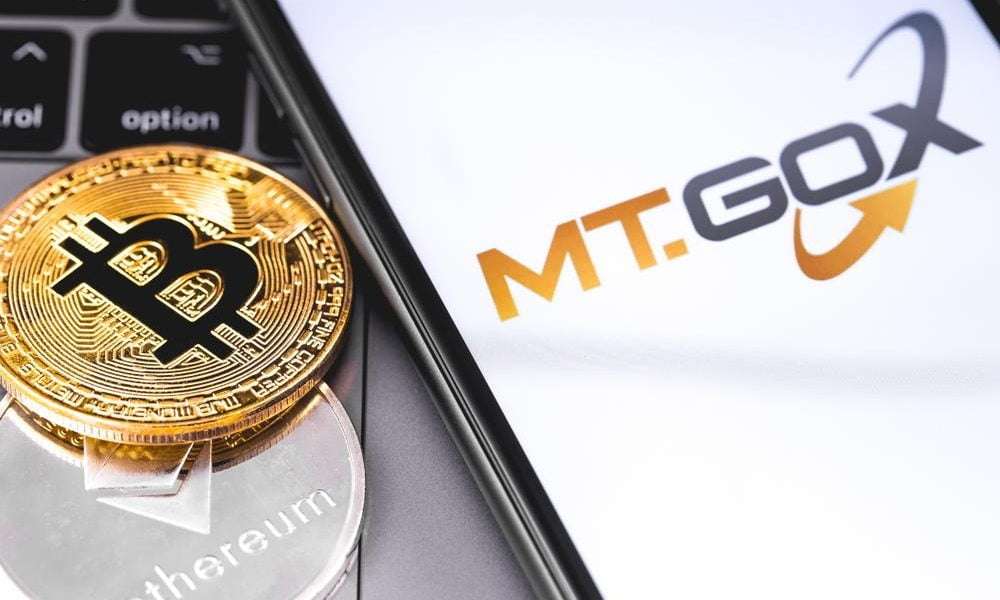 Mr. Nobuaki Kobayashi, the Mt Gox court-appointed rehabilitation Trustee has earmarked September 15 as the deadline for making further dispositions, suggesting that the repayment of more than 140,000BTC could be completed before year-end.

According to a Wednesday notice on the exchange’s Website, Kobayashi noted that he was preparing to make repayments following a “rehabilitation plan” order made by the Tokyo District Court on November 16, 2021. This comes after the trustee posted another notice in July, informing creditors of the intended payment procedures. At the time, he had requested them to post their payment details, request a transfer of their coins, or make any other arrangements before the Restriction Reference Period begins.

After  September 15 the Trustee will thus cease handling rehabilitation claims and cease accepting applications for claim transfer through the Rehabilitation Claim Filing System to ensure safe and secure repayments.

“During the Assignment, etc. Restriction Reference Period, the Rehabilitation Trustee plans to suspend access to the System for transferees and the transferors of rehabilitation claims.” Mr. Kobayashi wrote.

According to the lawyer, the restriction on making transfer claims will avert confusion which may in turn interfere with the safe and secure Repayment of rehabilitation claims. The closure will also prevent further delays in the rehabilitation process preventing the potential repayment amount from being forfeited to the Tokyo Legal Affairs Bureau which could initiate another prolonged rehabilitation struggle.

Creditors were also warned against intermeddling with the restriction reference period as any loss incurred during the period would not be blamed on the Trustee.

“To ensure safe and secure Repayments and to avoid unexpected disadvantages, we ask that you refrain from transferring rehabilitation claims during the Assignment, etc. Restriction Reference Period” Kobayashi added.

Whereas a repayment date or period is yet to be set out, the latest notice seems to suggest a soft date towards year-end or in early January. Meanwhile, with Bitcoin plunging over 70 percent from its all-time highs, some crypto adherents are worried that the Mt Gox repayment would cause a further plunge in crypto prices as creditors rush to dump their bags.

In the past week, rumors of an incoming dump due to a supposed repayment this month have been swirling in crypto-twitter. However, some Mt Gox creditors have dismissed those claims, confirming that a clear date on repayments is yet to be communicated.

After much speculation about the date when Mt. Gox creditors will receive the approximately 140,000 BTC, a new notice shows this will be early in September. This load has spooked the market with most investors expecting the creditors to dump their load as soon as they receive it. Mr. Nobuaki Kobayashi, the Mt Gox court-appointed…