President of CAR Believes Bitcoin Will Bring Prosperity to its citizens 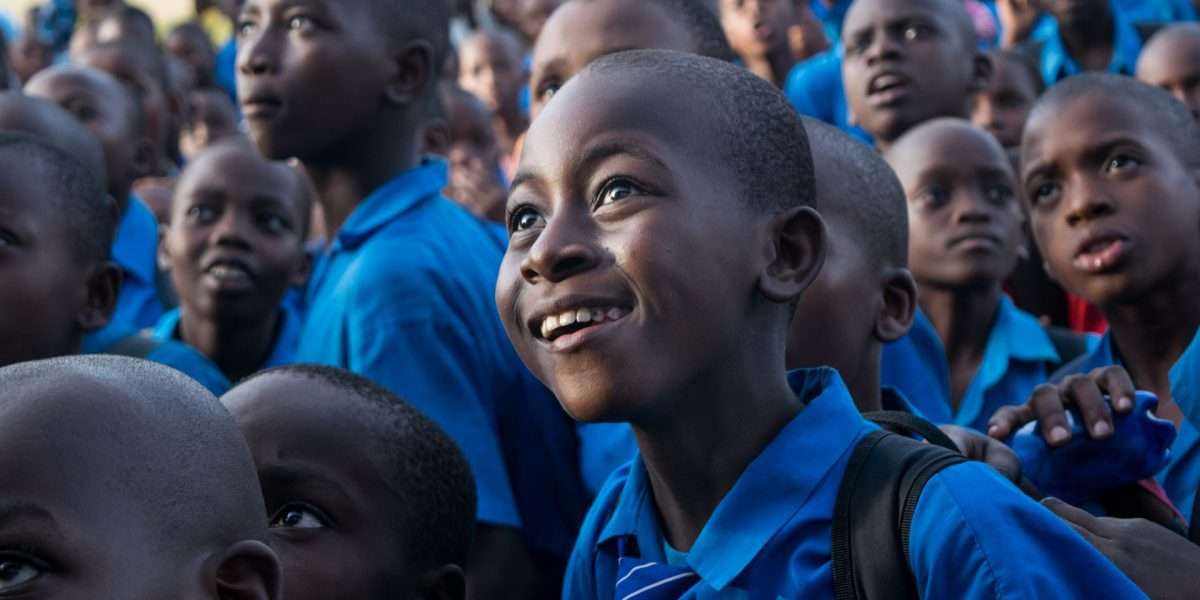 Despite the fall in the price of crypto-assets, the most ardent supporters of cryptocurrencies continue to carry a positive agenda in the mass media. Among the strongest supporters of cryptocurrencies are MicroStrategy CEO Michael Saylor, El Salvador’s President Nabib Bukele, the richest man on the planet Elon Musk, as well as South Africa’s President Faustin-Archange Touadéra.

Understanding #Bitcoin is crucial to acknowledge its disruptive power to bring long term prosperity. Mathematics don’t account for human emotions.Future generations will look behind at these very moments to 🥳 our strength & unity in choosing the right path during hard times #BTC

The president took to Twitter to boost confidence in the country’s crypto orientation. Faustin-Archange stated that “Understanding Bitcoin is crucial to acknowledge its disruptive power to bring long-term prosperity”.

The Central African Republic became the first country in Africa to legalize Bitcoin, and the second country in the world to use BTC as a means of payment.

The Central African Republic (CAR) approved Bitcoin as a means of payment on a par with the local CFA franc. The relevant law was adopted by the Parliament and signed by the President of the country Faustin-Archange Touadera.

Earlier, Minister of Digital Economy, Posts and Telecommunications Gourna Zacko and Minister of Finance and Budget Calixte Nganongo initiated and presented a bill establishing both the legal framework to regulate cryptocurrency and Bitcoin as the official currency in the Central African Republic.

“The CAR was the first in Africa to take this step, which will put it among the bravest and most visionary countries in the world,” said Obed Namsio, head of the presidential administration.

The lawmakers of the African country envisioned that by applying blockchain technology innovations, the initiative would completely transform the state’s digital infrastructure. Investing in cryptocurrencies benefits millions of users, which even the CAR opposition acknowledged. Initially critical of the project, the parliamentary groups in opposition to the current regime, Mouvement CœUrs Unis (MCU) and Mouvement National des Indépendants (MOUNI), voted to support the national interest “to benefit from prosperity and stability.

The law regulates all transactions related to cryptocurrencies in the Central African Republic. Also, crypto exchanges in the country are not taxed.

Related: Central African Republic made Bitcoin legal tender, but ‘forgot’ to tell its central bank even as IMF sounds warning

Despite the fact that the cryptocurrency market is on free fall, Bitcoin supporters continue to extol its virtues. One of them is the president of the Central African Republic, who urges his citizens to understand that Bitcoin will bring prosperity to the country in the long term. Despite the fall in the price of crypto-assets,…