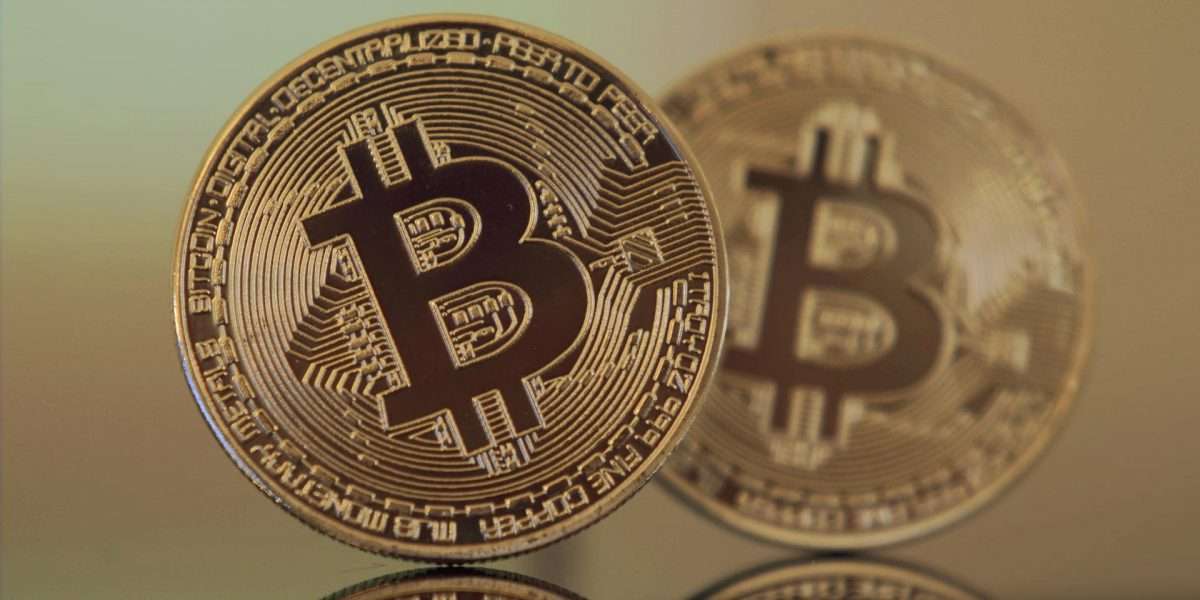 The world’s largest cryptocurrency Bitcoin (BTC) has gone through one of the most brutal corrections over the last two months. Bitcoin is currently trading at $20,000 a more than 55 percent discount year-to-date. As Bitcoin trades under intense selling pressure, ProShares has decided to launch a short Bitcoin-linked ETF in the United States.

The ProShares Short Bitcoin Strategy ETF gives a way to investors to profit from the declining prices of Bitcoin. It also provides investors a way to hedge their crypto exposure with the convenience of an ETF.

In the press release, ProShares noted that BITI will address the challenges of having a short exposure to Bitcoin (BTC). But shorting Bitcoin could be generally expensive for common investors. Thus, ProShares has also kept the expense ratio for BITI to under 1 percent. Speaking of the development, ProShares CEO Michael L. Sapir said:

As recent times have shown, bitcoin can drop in value. BITI affords investors who believe that the price of bitcoin will drop with an opportunity to potentially profit or to hedge their cryptocurrency holdings. BITI enables investors to conveniently obtain short exposure to bitcoin through buying an ETF in a traditional brokerage account.

As we have seen, the role of BITI is to deliver an inverse performance of the S&P CME Bitcoin Futures Index. ProShares said that “It seeks to achieve its objective on each investment day and for no other period”.

For investors who are comfortable with mutual funds, ProShares affiliated mutual funds firm ProFunds will also launch the Short Bitcoin Strategy ProFund (BITIX). Mutual Fund BITIX will have the same investment objective as that of BITI.

This is not the first time that ProShares is coming up with its Bitcoin-linked ETF. Last year in October 2021, ProShares launched its Bitcoin Strategy ETF (BITO) on the New York Stock Exchanges. As the crypto market was at its all-time high back then, BITO started trading at $40 per share. However, the share price has corrected 68 percent since then and BITO is currently trading at $12.7 per share.

Talking further about the recent development, Sapir said: “With the additions of BITI and BITIX, ProShares and ProFunds will be the only fund families in the U.S. offering funds that allow investors to express their view on the direction of bitcoin—no matter whether they believe the price will go up or down”.

The ProShares Short Bitcoin Strategy ETF will start trading on NYSE under the ticker BITI, starting June 21. BITI aims to address the challenges with shorting Bitcoin and seeks to make it less expensive for common traders. The world’s largest cryptocurrency Bitcoin (BTC) has gone through one of the most brutal corrections over the last…