Reduce your Bitcoin losses anxiety in this “Screaming Therapy” group 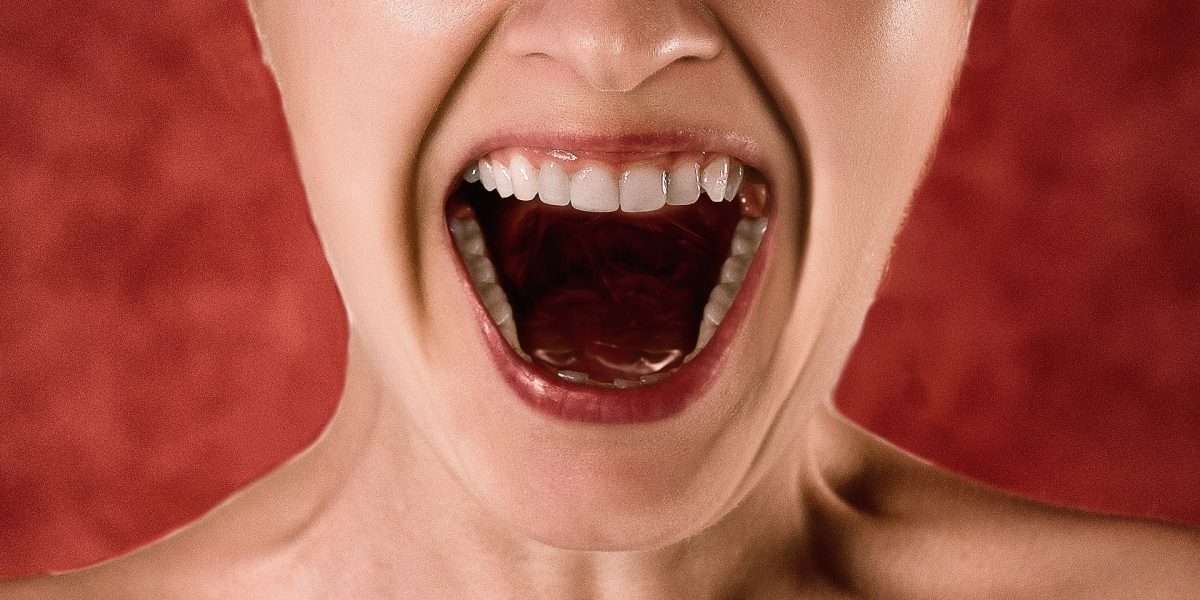 It’s yet another bloodbath on Satoshi Street. As of press time, Bitcoin (BTC) and the broader cryptocurrency market have corrected another 10 percent amid a massive sell-off. Ethereum (EHT) is down a staggering 15 percent moving close to $1,000, down more than 42 percent on the weekly chart.

Just as the Bitcoin turmoil continues, crypto traders have taken to Telegram to voice their feelings. Crypto investors can reduce their anxiety about losses by joining the “Bear Market Screaming Therapy Group” on Telegram.

Members can post their voice notes of themselves screaming. Interestingly, the group doesn’t allow to post anything else which might lead to an instant ban. As of now, there are more than 330 members in the group.

There have been several contributions to the group with members posting voice notes of screaming, yelling, groaning, and wailing in different rhythms and pitches. Calling out the “degenerate” community or the crypto obsessives that engage in high-risk trading, Co-founder of NFT renting protocol Rentable World emiliano.eth shared this group on his Twitter. He wrote: “hey degen, are you stressed? Just let it out all out. Voice only tg channel for screaming”.

numbers goes down, screaming goes up

Matt Hussey, editorial director at NEAR Protocol also responded to this news with “#meIRL”. Just as you search “Bear Market Screaming” in Telegram, you will see a Pepe frog yelling as the group’s featured image.

With the sharp downturn in the crypto market, yelling has become a coping mechanism for many crypto traders. This screaming therapy became popular after the surge of Goblintown Ethereum NFTs at the end of May or early June. Here, holders made incoherent groaning sounds in late-night Twitter spaces. They also role-played as urine-loving Goblin creatures.

Although some crypto traders have moved toward screaming as a coping mechanism, several mental health experts call this therapy a pseudoscience. The crypto community finds its way to engage in one or the other way and share its feelings with other fellow members.

Earlier, crypto enthusiasts had created a self-described “meme app” dubbed “gm” app wherein users would greet each other with “gm” or “good morning” messages. However, in September 2021, the gm app was down after a hacker reportedly gained access to the user data.

Just at this time, Bitcoin and the broader crypto market have dropped to new 2022 lows. The Bitcoin price has tanked 10 percent dropping to $20,000. On the other hand, the altcoin space is witnessing even more brutal correction. Bitcoin has dropped nearly 60 percent year-to-date and more than 70 percent since its all-time high in November 2021.

In the “Bear Market Screaming” Group on Telegram users can post voice notes of them screaming, yelling, groaning, etc. Bitcoin and the broader crypto space have corrected another 10 percent today falling to crucial support levels. It’s yet another bloodbath on Satoshi Street. As of press time, Bitcoin (BTC) and the broader cryptocurrency market have…