Toyota Fortuner is without any doubt the most popular SUV in its segment. Toyota Fortuner has been ruling this segment without any issues for almost a decade and now, Toyota is said to be working on next generation of the Fortuner. Toyota is expected to unveil the next generation Fortuner internationally in next couple of months and the same is expected to be launched in India some time next year (2023). There are several spy pictures of the upcoming Fortuner available online and many render artists have started creating images on how the SUV might look like. Here we have one such render image that shows how next-generation Fortuner might look like. 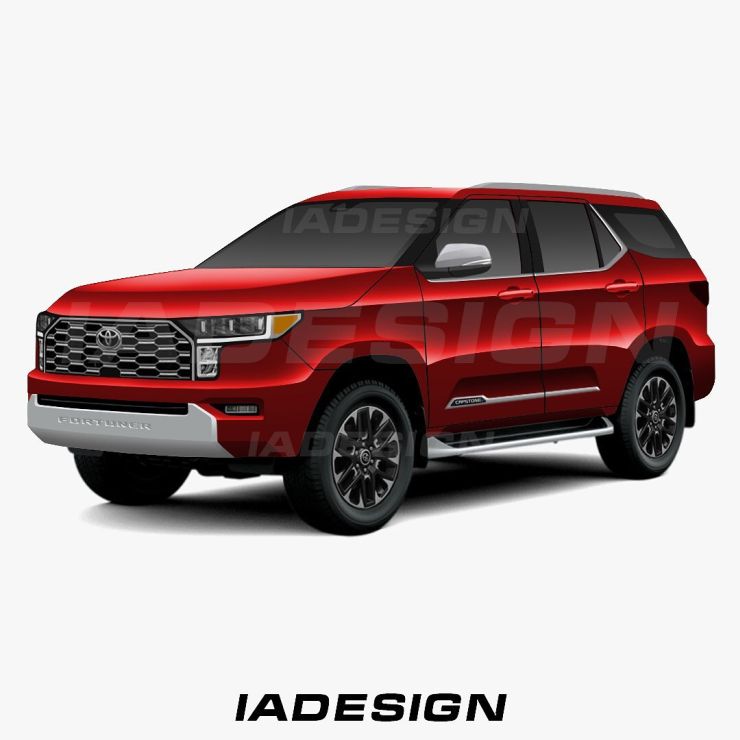 The images have been shared by ia.dsgn on their YouTube channel. In these render images, the artist has imagined how the next-generation Fortuner would look like. The design of the SUV looks a lot more inspired from Toyota’s SUV that are sold in other markets. It is totally different from what is currently offered in the market. The main attraction on this render image is the front grille. It has completely changed and it gives the Fortuner a much more matured and dominating look. The front fascia even resembles with the last generation Ford Endeavour which we had in India. 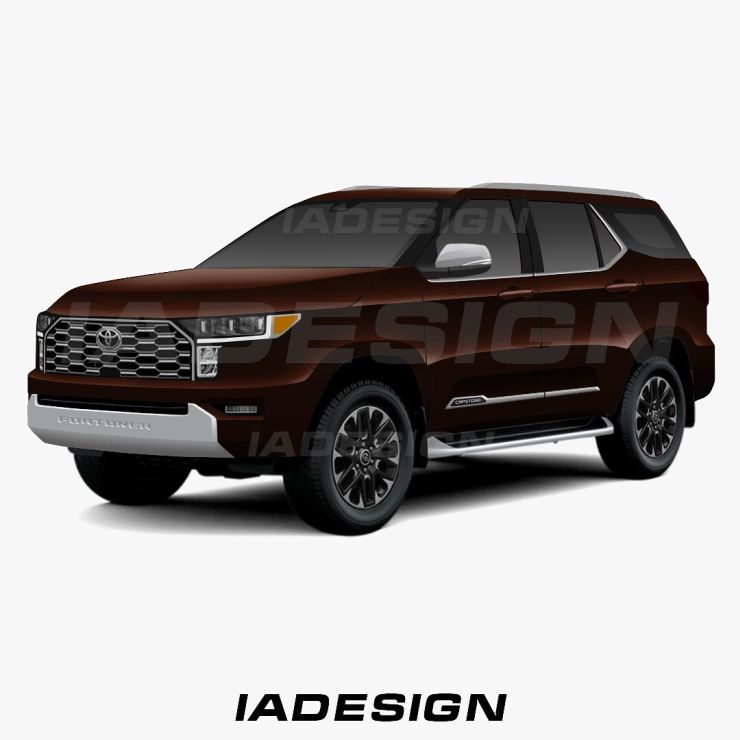 The headlamps are probably all LED units that are placed next to the front grille. Turn indicators are integrated into the headlamp cluster along with LED DRLs. The bumper looks a lot more muscular and a skid plate with Fortuner branding can also be seen here. Coming to the side profile, Fortuner looks slightly bigger than the current version in this render image. Toyota might increase the dimensions of the Fortuner which means it would offer more space on the inside. The next-generation Fortuner has become slightly more boxy than the current version. The tail lamp design and the bumper is also expected to see some change but, there are no images available at the moment.

In terms of features. Toyota is expected to offer more. It will come with features like electronic power steering, ventilated seats, leather upholstery, multi-function steering wheel, ADAS, wireless phone charging, updated touchscreen infotainment screen, 360 degree camera and so on. There is even a possibility that Toyota might offer features like electric sunroof with the next generation Fortuner. Another addition to the next-generation Fortuner would be the engine. The 2.8 litre diesel engine on the Fortuner would get a mild-hybrid system which would help if make the car more fuel efficient. The new mild-hybrid engine from Toyota might be called GD Hybrid. 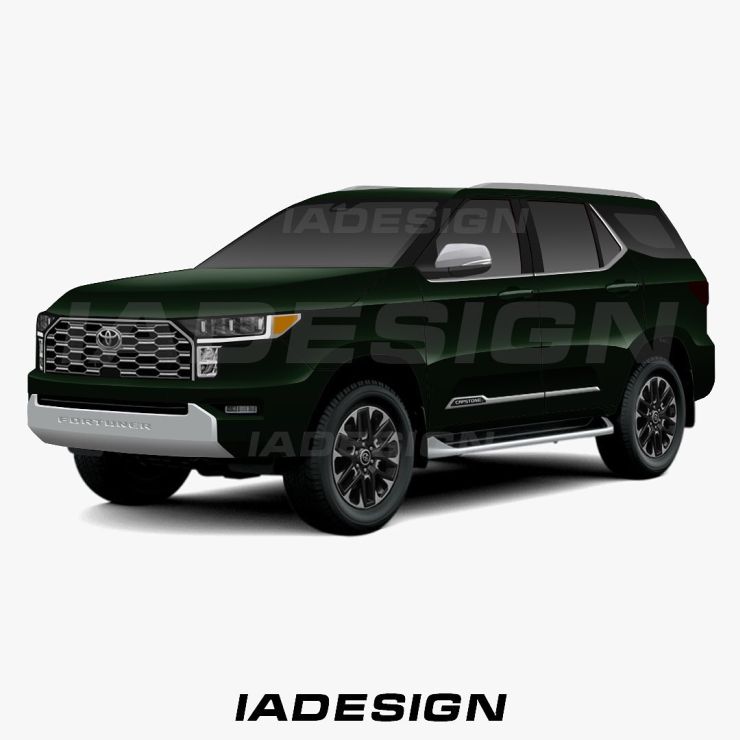 Toyota has been increasing the price for Fortuner SUV constantly. Top-end variant of regular Toyota Fortuner would easily cost you over Rs 50 lakh on road. The newly introduced Legender and the GR Sport variant are priced even higher. With all these changes, Toyota will definitely price the next-generation Fortuner above the current model. Coming back to the render image, it must be noted that, this is a render image and is a product of artist’s imagination. The production version of Fortuner might be different from this.