Researchers Explore the Potential of the E Stablecoin 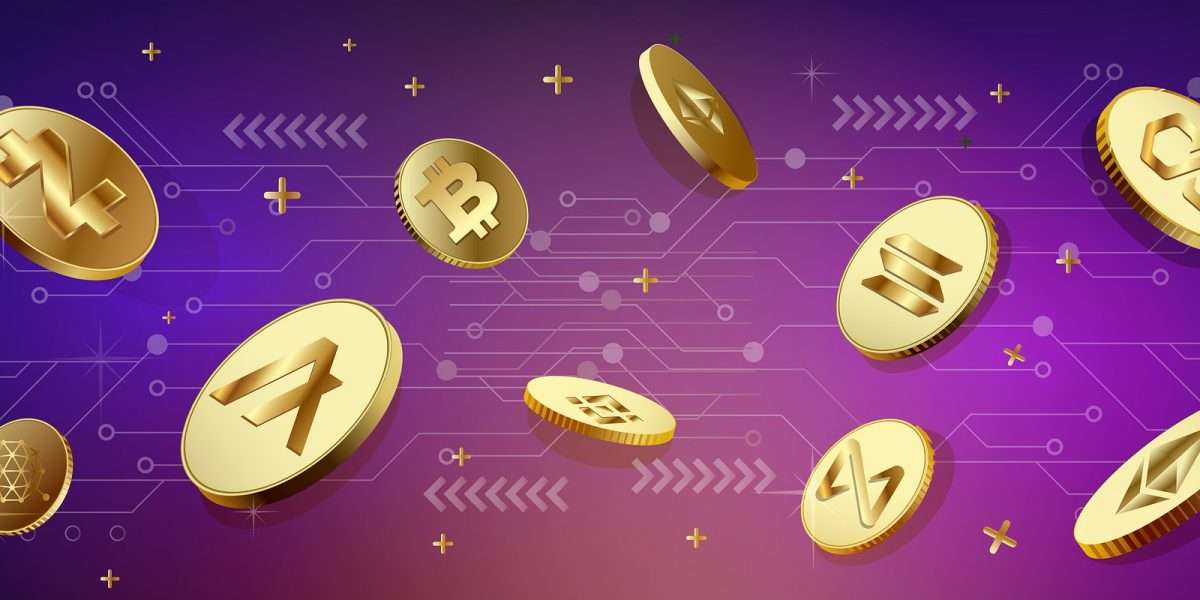 Researchers are now looking at a stablecoin pegged to electricity – the Electricity Stablecoin (E-Stablecoin). The digital asset would allow users to transmit energy as a form of information, in addition to making transactions.

According to the researchers, the E-stablecoin would derive its value from the electric utility. Minting a single coin would require the input of 1 kilowatt-hour plus some fee. Once minted, one could use it to transfer value, just like any other stablecoin.

Alternatively, one could burn the digital asset to obtain the same amount of energy used in minting it. For instance, you could mint the digital assets in an area with cheap energy, then burn it where energy is more expensive.

Notably, the whole process would be enabled by smart contracts functioning on a decentralized data storage cloud. It would do away with some of the physical infrastructures for electricity transmission, that is, electric lines and power grids.

Researchers found the idea feasible since the price and demand for electricity are both highly stable. They also say that the minting energy would be quite sustainable, enabling both minting and value transactions. The research report has covered the latter, specifically how cryptocurrencies derive their value.

For the moment, the researchers say the practicality of their design relies on proof of concept. The E-Stablecoin is the first of its kind, they note, seeing as it is pegged to a physical asset.

However, for it to be released as a functional product, the stablecoin would require improvements in “speed, transfer entropy, and scalability of information engines.” It would also demand better cloud storage or a superior substitute.

Innovations and their weaknesses

As innovative as the research looks, it also raises several questions and concerns. For instance, how exactly would power-producing plants benefit from this, and what are its weaknesses.

As the Terra implosion unwinded, it became quite clear to many that algorithmic stablecoins bear some level of fault. With billions lost in the fiasco, it is only expected for investors to analyze other stablecoins with greater scrutiny.

As far as diversity in stablecoins goes, Ripple and Stellar are working with payments giant Novatti for an AUD-pegged stablecoin. It is similar in design to Tether (USDT) and USDC, but rather than a US dollar backing, it is backed by the Australian dollar. The digital asset will be used in enabling value transfer for clients of the payment companies. Other than making remittances, stablecoin would also be utilized as a means of payment in the merchant industry.