Skoda Auto has launched yet another variant of the Kushaq. It is called the Style NSR which basically stands for “Non-Sunroof”. It sits right below the top-end Style variant. The new variant is priced at Rs. 15.09 lakhs ex-showroom. This means that it is Rs. 20,000 more affordable than the top-end Style variant which is priced at Rs. 15.29 lakhs ex-showroom. The new variant is introduced probably because of the ongoing semiconductor shortage issues. With the reduction in price, Skoda has removed some features. The Style NSR variant misses out on an electric sunroof, auto-dimming rearview mirror and rain-sensing wipers. The spare wheel is also smaller at 15-inches. On the style variant, you get a 16-inch spare wheel. However, because there is no electric sunroof, you do get a place to store your sunglasses which the Style variant does not get. Also, it is being said that Kushaq will now get a tyre pressure monitoring system as standard on all the variants. 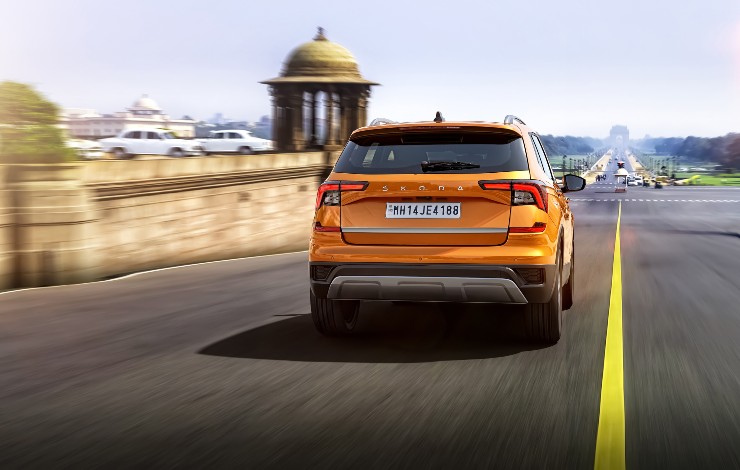 The Style NSR variant is only offered with the 1.0-litre TSI turbocharged engine which is a three-cylinder unit. The engine produces 115 PS of max power and 178 Nm of peak torque. It is being mated to only a 6-speed manual gearbox for the Style NSR variant. You can get a 6-speed torque converter automatic transmission with this engine with some of the other variants.

There is also a 1.5-litre EVO, four-cylinder turbocharged engine which produces 150 PS of max power and 250 Nm of peak torque. It is offered with a 6-speed manual gearbox or a 7-speed DSG dual-clutch automatic transmission. 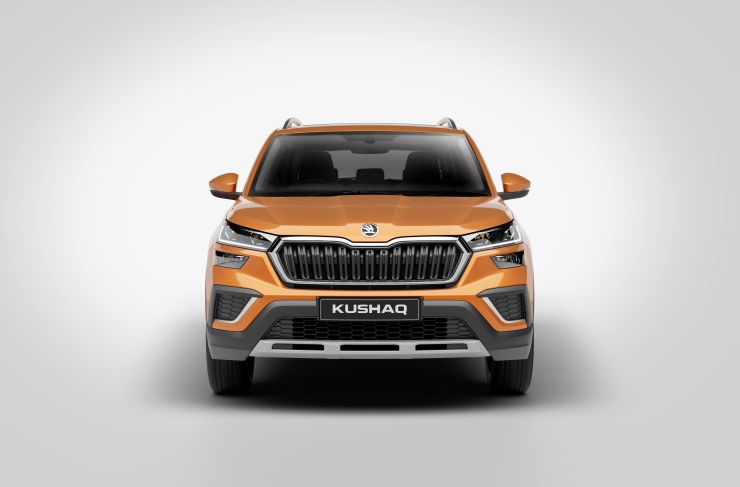 The Kushaq is being sold in six variants. There is Active, Ambition Classic, Ambition, Style NRS, Style and Monte Carlo. It is important to note that there are high chances that Skoda will discontinue Ambition Classic and Style NRS variants once they figure out a way to tackle the semiconductor shortage issue.

The prices of the Skoda Kushaq start from Rs. 11.29 lakhs ex-showroom and goes up to Rs. 19.49 lakhs ex-showroom. The mid-size SUV has to compete against the Hyundai Creta, MG Astor, Kia Seltos, Maruti Suzuki S-Cross, Volkswagen Taigun and Nissan Kicks. Because of the pricing, it also goes against the MG Hector, Mahindra Scorpio, Tata Harrier and Mahindra XUV700. Maruti Suzuki and Toyota will soon launch their own new mid-size SUVs in the Indian market which will also go against the Skoda Kushaq.