Tata Motors is testing a facelifted version of the Harrier mid-sized SUV, due for launch next year. Spyshots of the facelifted Tata Harrier indicate that the SUV will get a blind spot camera. One of the spyshots show that the wing mirrors of the facelifted Harrier have cameras integrated onto them, which indicate the presence of the 360 degree camera on the facelifted SUV. The dashboard has been heavily camouflaged, and a revised touchscreen unit is expected to lurk below the camouflaging. Also likely to make it to the Harrier Facelift is an advanced driver assistance system – similar to what is seen in the likes of the Mahindra XUV700 and the upcoming Hyundai Tucson. 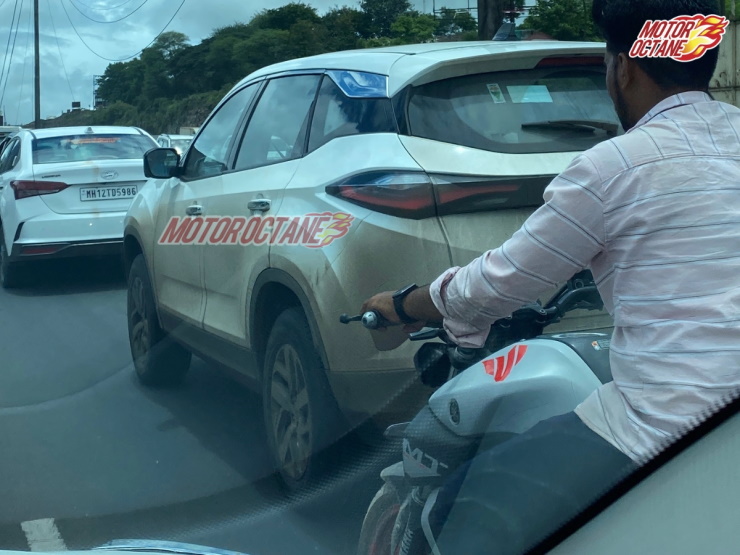 The ADAS on the XUV700 consists of a radar and cameras constantly monitoring the vehicle’s surroundings. Based on inputs from this systems, complex algorithms interpret the incoming information, and modify responses of the vehicle accordingly. It’s essentially a high-tech safety system designed to make motoring safer. 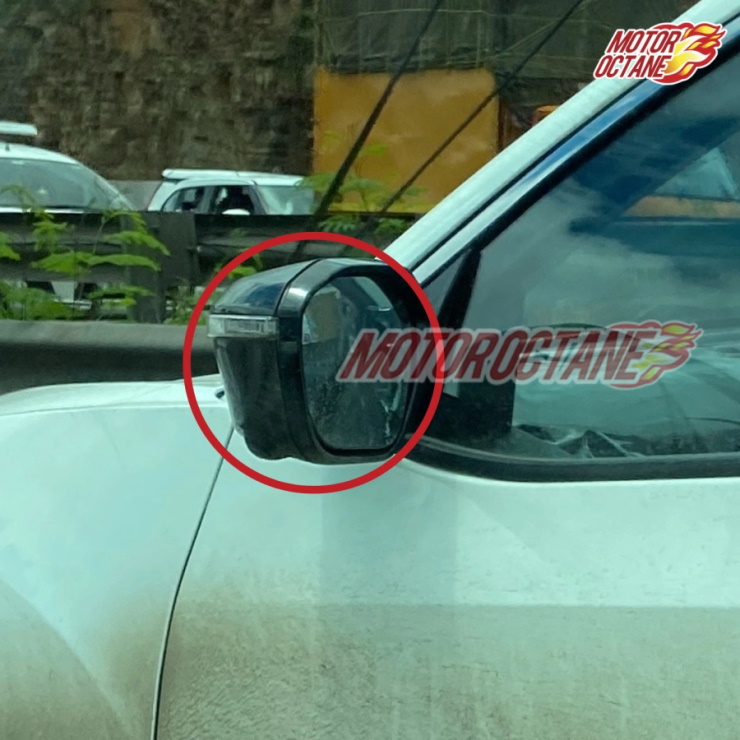 If the Harrier Facelift does indeed get ADAS, it’s just a matter of time before other Tata SUVs including the Safari and the Nexon gain these features. Apart from these feature additions, the facelifted Harrier is expected to get a nip and tuck both at the front and rear. Revised bumpers, a new front grille and new tail lamps are the various stylistic changes likely on the new SUV. 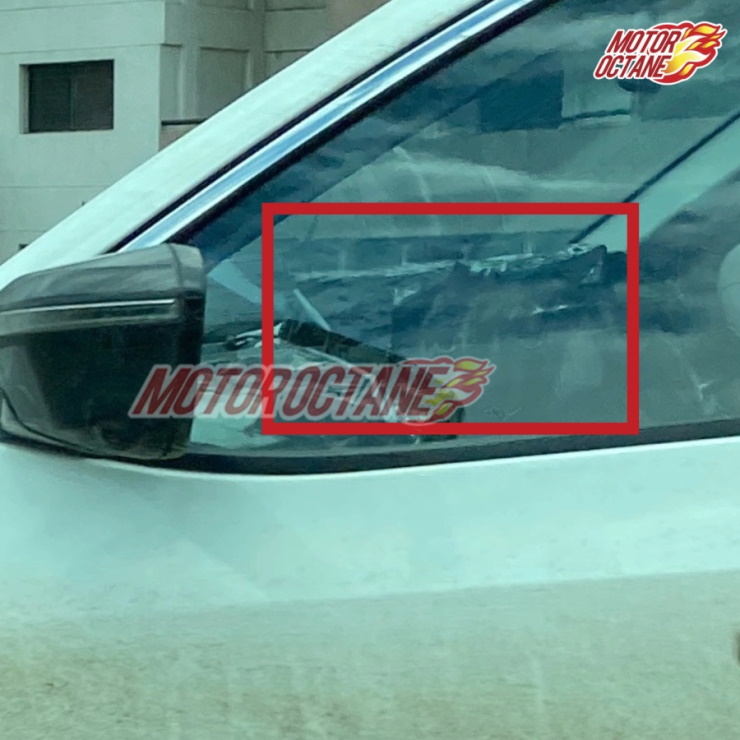 While the 2 liter Fiat Multijet turbodiesel engine will be retained, along with 6 speed manual and torque converter automatic gearboxes, there’s talk of a brand new 1.5 liter turbocharged petrol engine being introduced on the facelifted model. Tata Motors has been quite secretive about the new turbo petrol engine though.

Tata Motors has been doing quite well in the Indian market, with most of its newly launched vehicles selling well. The Harrier and its larger sibling – the Safari – compete in the mid-size SUV space, going up against the likes of the Hyundai Creta, Alcazar, Jeep Compass, Mahindra XUV700 and the MG Hector twins. Tata Motors’ other SUVs – the Nexon and Punch – are also doing very well in terms of sales.