To celebrate the festivities of Onam, the country’s second-largest carmaker Tata Motors Limited has announced a ton of exciting discounts for its buyers in the state of Kerala. Tata Motors is offering a number of deals for customers in Kerala ahead of Onam as Kerala is one of the top three markets for Tata’s SUVs/UVs and passenger vehicles in terms of sales. 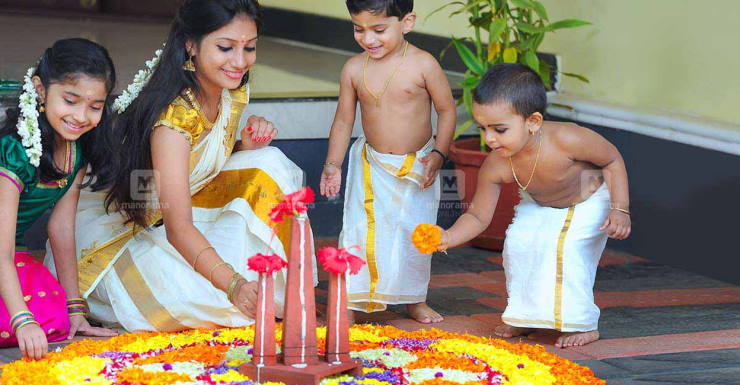 Tata Motors has partnered with a number of PSUs, private, and local bankers to ensure the availability of a variety of loan programmes in order to support the prospective customers. The company is offering 7-year loan terms for consumers without income evidence and on-road financing of up to 95%.

The Tata Harrier and Tata Safari are the first SUVs to qualify for rewards of up to Rs 60,000, meanwhile, the incentives for the Tata Altroz and Tata Tiago are restricted to a maximum of Rs 25,000. There are up to Rs 20,000 in discounts on the Tata Tigor as well. However, Tata Punch and Tata Nexon are not the subjects of any bids.

Commenting on the announcement of discounts, Rajan Amba, Vice President, Sales, Marketing and Customer Care, Tata Motors Passenger Vehicles Ltd., said, “Kerala is an important market for us as it offers immense opportunities to sustain our growth story in the region. All our efforts towards enhancing customer experience have resulted in a customer retention rate of over 72 per cent, the highest in the country.”

He further added, “We are elated to celebrate Onam with our customers and we have introduced attractive offers for our customers. We wish to continue creating customer delight through our highly adored ‘New Forever’ range of cars in Kerala and we look forward to customers starting a new journey with us on the auspicious occasion of Onam.”

In other Tata news, the company recently signed a deal with Ford India to buy the Ford factory at Sanand, Gujarat, for Rs. 725.7 crores. This deal will give Tata Motors’ the entire manufacturing facility of Ford, including the land, equipment and labour force. Notably, Tata Motors plans to retain eligible Ford employees, and this should come as a sigh of relief for the thousands of Ford India Sanand factory employees, who were staring at an uncertain future following the American car maker’s exit from India. Tata Motors’ manufacturing capacity will increase by 3 lakh units annually as a result of the Ford Sanand plant purchase, with the potential to increase to 4.2 lakh vehicles annually. Ford India will continue to run its powertrain facility at the Sanand factory for the time being, however, by leasing Tata Motors’ land, structure, and manufacturing line back. At the Sanand facility, which it opened in 2015, Ford India formerly produced the Figo hatchback, the Aspire compact car, and the Freestyle crossover in addition to powertrains. This plant received an investment from Ford of around $1 billion, or over 6,500 crore rupees in 2015.

To celebrate the festivities of Onam, the country’s second-largest carmaker Tata Motors Limited has announced a ton of exciting discounts for its buyers in the state of Kerala. Tata Motors is offering a number of deals for customers in Kerala ahead of Onam as Kerala is one of the top three markets for Tata’s SUVs/UVs…