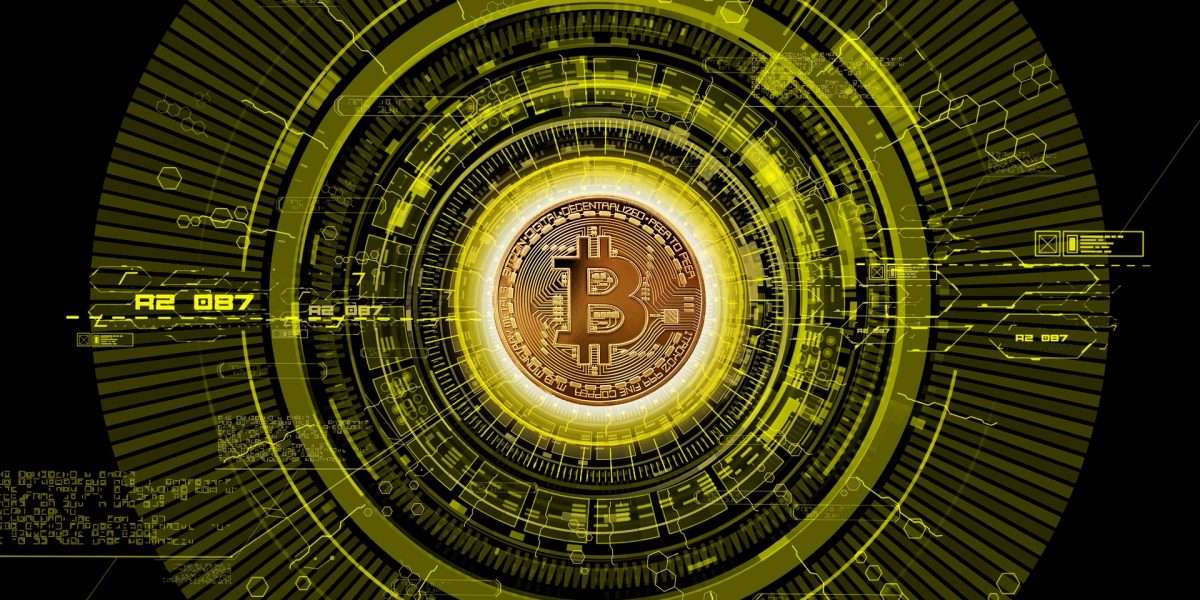 DappRadar has recently published its report for the month of August 2022 after a volatile crypto market activity. As per the report, the DApps activity has been on a continuous decline month by month.

But on a positive note, DeFi dapps showed signs of recovery marking a 3.7 percent increase in terms of daily average UAW month-over-month (MoM). DappRadar notes that this growth has been mainly by Flow Protocol which registered an increase of 577 percent UAW from last month. This mainly has been due to the success of the Flow-based game Solitaire Blitz.

But in terms of DApps activity, Ethereum Layer-1 competitor Solana faced a major blow. In comparison to the previous month, the Solana UAW declined by 53 percent during August 2022. Moreover, with fresh hacks taking place on the Solana blockchain, the total number of transactions on the platform also dropped by 68 percent.

Looking at the NFT sector, the total number of unique active wallets (UAW) decreased by 16.7 percent to 114,542. this is the lowest number of NFT UAWs since June 2021.

DappRadar’s report shows that the sanctions on crypto mixer Tornado Cash have also impacted the total-value-locked (TVL) in decentralized finance. The overall DeFi TVL is currently sitting just under $75 billion. There’s a major decrease in comparison to the DeFi TVL of $250 billion eight months ago.

In comparison to August 2021, the DeFi TVL has dropped by more than 56 percent. The ban on Tornado Cash has put further pressure with DeFi TVL dropping 10.47 percent on a month-over-month basis losing more than $8.7 billion.

Ethereum continues to grab the lion’s share by controlling nearly 69 percent of the total DeFi TVL. The total value locked across DeFi applications on Ethereum currently stands at $51.47 billion. There’s an 11 percent increase over the last month and a 56 percent jump in comparison to August 2021. Explaining the scenario around Solana, DappRadar explains:

As a result of the wallet attack, Solana TVL dropped by 27% in the first four days of August, continued to decline by 6% for the remainder of the month, and is now valued at $2.11 billion, a loss of about $1 billion.

The state of Nomad exploit

FBI recently published a report stating that 97 percent of the total amount lost in crypto hacks is from DeFi platforms. The majority of the cash stolen from DeFi protocols is due to the “bad actors” associated with North Korea’s notorious Lazarus Group.

In the first week of August itself, hackers stole more than $190 million by exploiting the cross-chain bridge Nomad. Also, on August 2, hackers exploited more than 8,000 Solana wallets stealing $5.2 million in digital coins. In its report, DappRadar noted:

There were 31 hacks in total in August, for a total of $211 million, which 90% of it is represented by the Nomad hack. In total, the exploits represent 96% of the total lost funds, 1.85% is represented by exit scams, and the remaining by phishing.

The report shows that the total dApp activity has declined severely, however, the activity on DeFi apps showed signs of recovery. Exploit of DeFi protocols continued to persist in August 2022 with Nomad’s $120 million hack remaining the largest one. DappRadar has recently published its report for the month of August 2022 after a volatile…