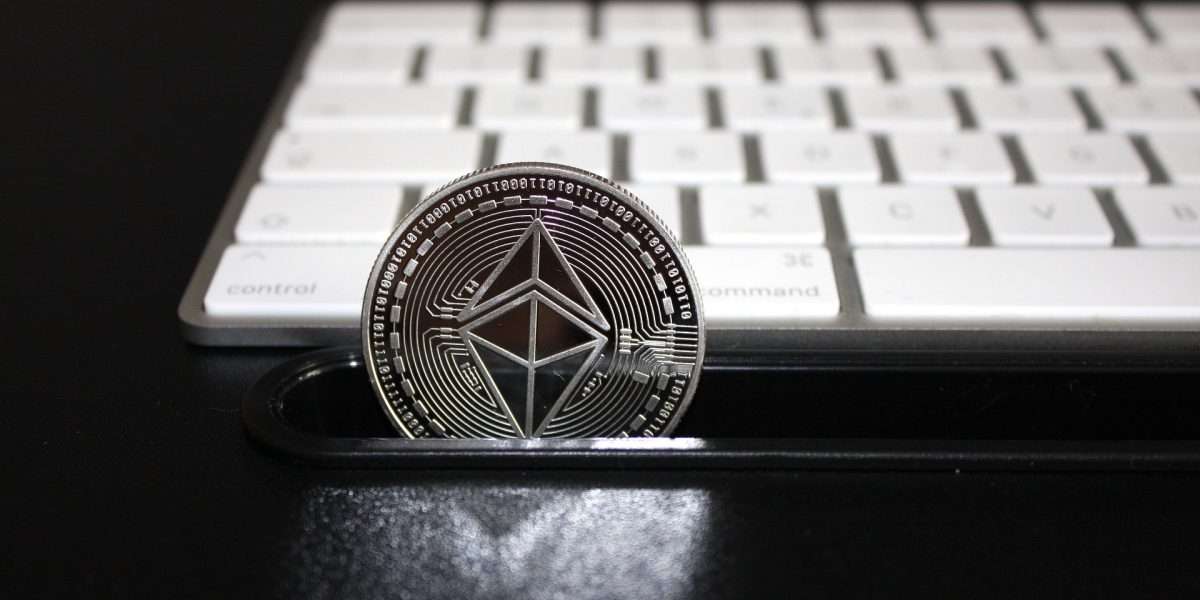 In a fresh development, Ethereum founder Vitalik Buterin has once again expressed his resentment towards Ripple’s native crypto XRP. Buterin’s comments came during the discussion of new regulations in Canada that puts certain restrictions on digital assets.

The new regulations put restrictions on one of the largest smart contract platforms, Solana (SOL). Commenting on it, one of the Ethereum community members said that he wouldn’t have bothered if XRP was restricted. Responding to it, Buterin said: “XRP already lost their right to protection when they tried to throw us under the bus as “China-controlled”.

In his recent tweet, Buterin also recalled his previous tweet from December 2020, when Ripple called Bitcoin and Ethereum Chinese-controlled.

XRP already lost their right to protection when they tried to throw us under the bus as “China-controlled” imo:https://t.co/t6cbMtjsEV

December 2020 was the time when the U.S. SEC slapped lawsuits on Ripple for their sale of the XRP tokens as unregistered securities. To date, Ripple has been fighting the battle in court with the SEC. There have been multiple hearings this year as crypto experts continue to predict the possible outcome of the case.

Glad to see Ethereum people pushing against regulations that privilege ETH over other legitimate cryptocurrencies.

The Ripple CTO said: “The government should punish projects that disagree with our narrative” seems pretty on brand for ETH. He further went out comparing miners in a PoW system with shareholders of a public listed company. Davis Schwartz noted:

I do think it’s perfectly fair to analogize miners in PoW systems to stockholders in companies. Just as eBay’s stockholders earn from the residual friction between buyers and sellers that eBay does not remove, so do miners in ETH and BTC.

Just as eBay stockholders want to leave as much friction between buyers and sellers as they can because that’s their revenue stream, so do miners in ETH and BTC. That’s part of why they have higher fees than XRPL.

Do you think this debate should be settled by the government or the market, @VitalikButerin? he asked.

In their recent defense against the SEC, Ripple has been quoting the speech from former SEC commissioner William Hinman wherein he explained how ETH is not a security.

The Ethereum co-founder said that XRP lost its right to protection when they called ETH Chinese-controlled. Ripple CTO said that Buterin is playing foul play by allowing the government to snuff anyone who disagrees with his views. In a fresh development, Ethereum founder Vitalik Buterin has once again expressed his resentment towards Ripple’s native crypto…