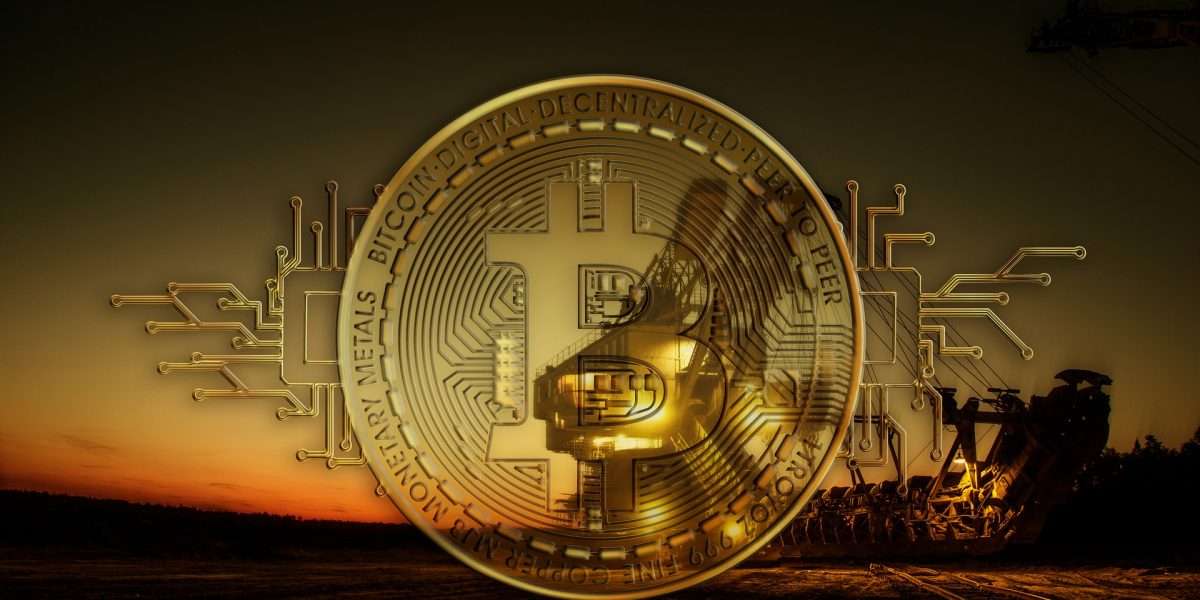 The IT guru is one of the first set of Bitcoin miners, and he mined 7,500 Bitcoins. Howell saved the mined coins in a wallet file on his computer hard drive. However, the hard drive was mistakenly thrown out in 2013 when he was clearing out his old office. The computer hardware was then put into a general waste bin at his local landfill site. He claimed that “it was buried on-site” after.

The mined coins, which were worth a few pounds about a decade ago, are now highly valuable, and Howell is bent on finding the hard drive. The engineer has consistently requested authorization to dig up the rubbish for years. However, all his requests have been denied. Before now, the council said the excavation was impossible under its licensing. The Newport Council added that the digging will have a “huge environmental impact on the surrounding area.”

More recently, Howell said he would seek permission from the Newport City Council to use robot dogs and AI-powered machines to search for the hard drive. The computer engineer is willing to spend £10M to find the now-valuable hard drive where the Bitcoin is stored. He secured the funds from venture capital money in Switzerland and Germany. He wants to use machines, dogs, and drones to search the 110,000 tons of waste.

Already, Howell has gathered a team of eight experts to help with the unearthing. These experts specialize in landfill excavation, data extraction, and waste management. One of the experts is an advisor who formerly worked for a company that recovered lost data from the black box of the crashed Columbia space shuttle.

However, there have been many discouraging comments about Howell’s plan to find the hard drive. A council spokeswoman explained:

The cost of digging up the landfill, storing and treating the waste could run into millions of pounds without any guarantee of either finding it or it still being in working order.

Meanwhile, Swiss venture-capitalist Hanspeter Jaberg believes it is a “needle in the haystack.” In Jaberg’s opinion, it is a “very, very high-risk investment.”

On the other hand, the computer engineer said the plan is to simply recover the Bitcoin and not to damage the environment. He stated:

We’re trying to achieve this project to a full commercial standard. We do not want to damage the environment in any way. If anything, we want to leave everything in a better condition.

James Howell, a computer engineer, who threw away his hard drive that contains 7,500 Bitcoin, is set to request excavation from the local council.  The IT guru has secured funds from local venture capitalists to support his effort in recovering the hardware.  Computer engineer James Howell, who claims to have accidentally thrown away a hard…

Previous Post
The metaverse will happen, but Meta’s attempts will “misfire”: Vitalik
August 2, 2022
Next Post
Cardano founder gives explanation behind delays of the Vasil Hardfork
August 2, 2022